You are here: Home / 12 Monkeys / When Does 12 Monkeys Season 3 Start? Premiere Date (Renewed) 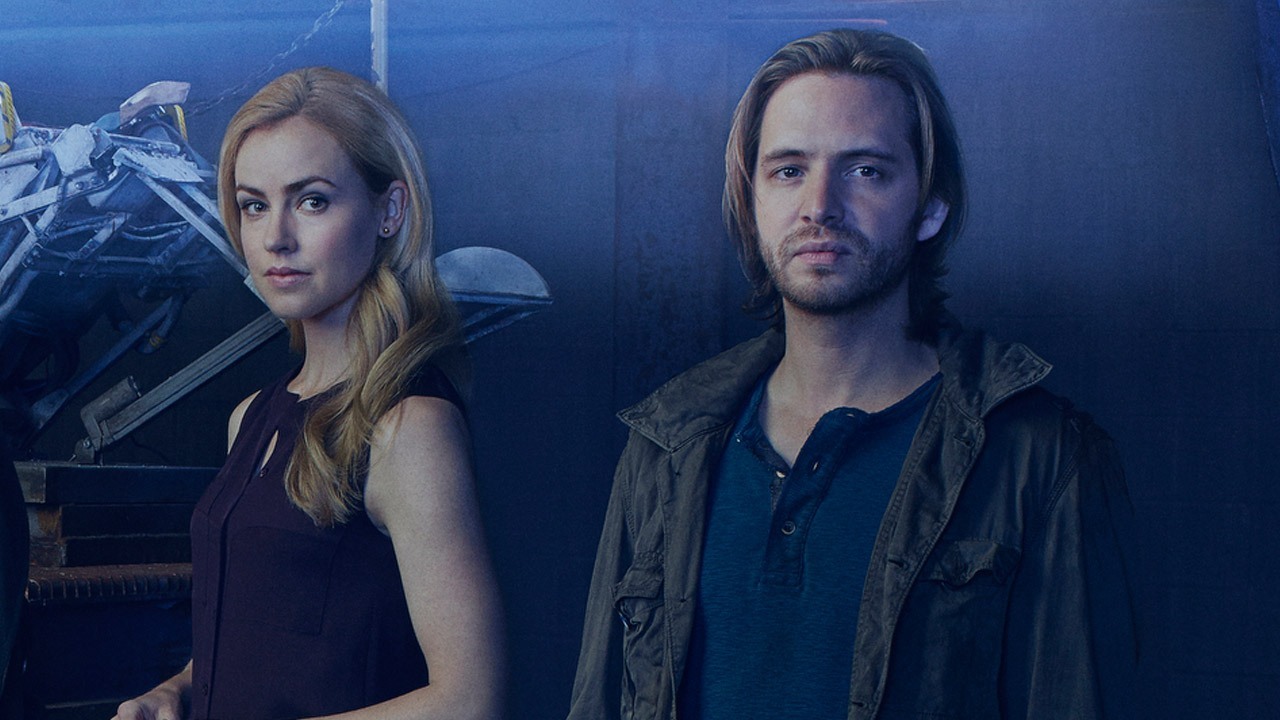 See the status box below for the most up to date return date info for Season 3 of 12 Monkeys:

12 Monkeys Renewed for Season 3 By Syfy

Bookmark or keep this page handy so you don’t miss the return of 12 Monkeys!

"12 Monkeys" follows the journey of James Cole (Aaron Stanford), a man from 2043 sent back in time to stop a malevolent organization known as the Army of the 12 Monkeys from destroying the world. Joining forces with Dr. Cassandra Railly (Amanda Schull) here in the present day, Cole must untangle an insidious conspiracy that's been spun throughout centuries. As Cole, Dr. Railly and their unlikely allies get closer to discovering the truth they will learn that there are not only deadly consequences for mankind... but time itself.

12 Monkeys has further been renewed for a fourth and final season.