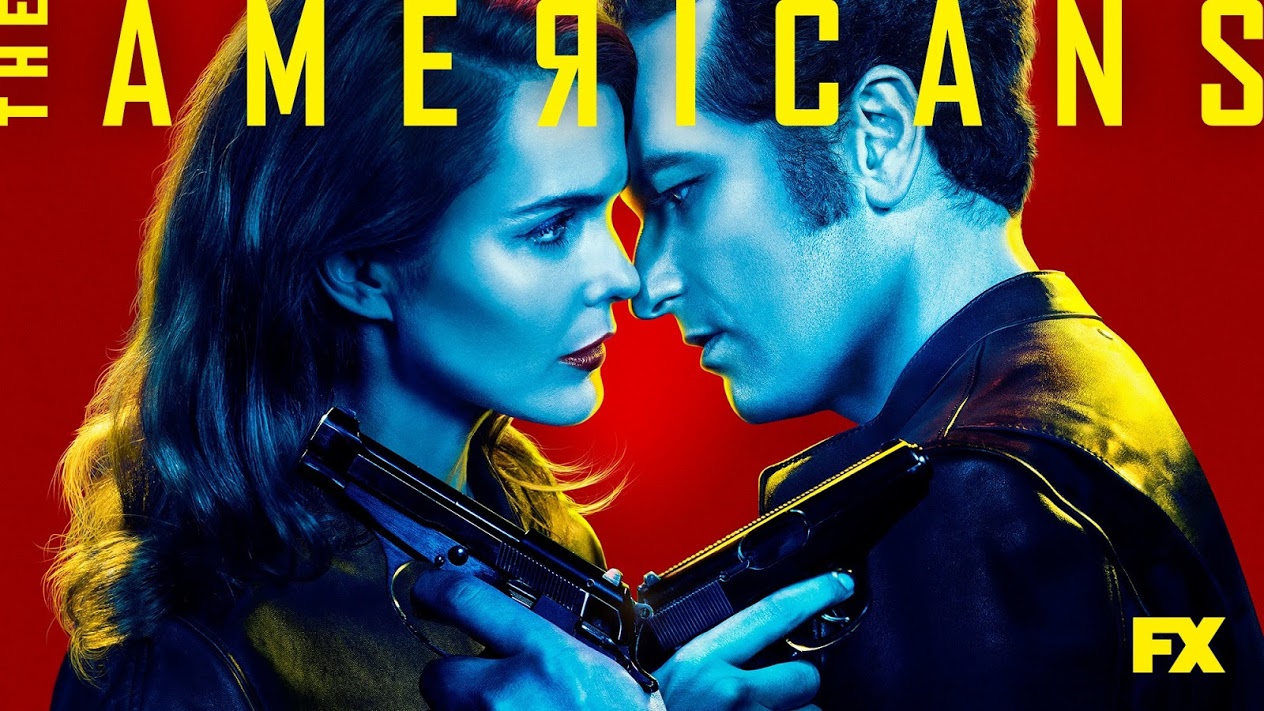 See the status box below for the most up to date return date info for Season 5 of The Americans:

The Americans Renewed for Season 5 By FX

Bookmark or keep this page handy so you don’t miss the return of The Americans!

The Americans, the most critically acclaimed series on television, will conclude its extraordinary series run on FX with two more seasons, it was announced today by Eric Schrier and Nick Grad, Presidents of Original Programming for FX Networks and FX Productions. A 13-episode fifth season will air March 7, 2017, followed by a 10-episode sixth and final season in 2018.

“Through its first four seasons, critics have lauded The Americans as one of the best shows on television and, remarkably, a series that keeps getting better every year,” said Schrier. “All credit for that achievement goes to everyone who has worked on the show, and especially Co-Showrunners Joe Weisberg and Joel Fields, Graham Yost, our brilliant stars Keri Russell, Matthew Rhys, Noah Emmerich, Allison Wright, Holly Taylor, Annet Mahendru and the ensemble cast for their incomparable performances every season. We have no doubt that this two-season order will allow Joe and Joel to tell this story to its perfect conclusion. On behalf of our producing partners at Fox 21 Television Studios and Amblin TV, we look forward to a brilliant final act of the Jennings family saga.”

Season 4 of The Americans currently ranks as the most critically-acclaimed series of 2016 on Metacritic with a score of 95.

Fox 21 Television Studios President Bert Salke added, “I echo the sentiments of our friends at FX in congratulating Joe, Joel and everyone at The Americans on creating one of the most critically acclaimed, thought provoking and spectacularly acted television shows ever to be broadcast. It remains our privilege to partner with FX Productions on this series, and while we are already mourning the eventual end, we are grateful to FX for this generous two-season pickup that enables the show to go out on its own terms and gives the creators time to craft a final stretch as satisfying as the show itself.”

FX Productions has also closed new overall deals with The Americans Co-Showrunners and Executive Producers Joe Weisberg and Joel Fields to develop their next series.

"It's hard to believe we're heading into the final stretch on The Americans, and we’re so grateful to know we’ll be telling the story to its conclusion," said Joel Fields and Joe Weisberg, Executive Producers of the show. "The best part of the last four years has been the intensive and fruitful collaboration with all of the people who make this show – the teams at FX, Fox 21 Television Studios, FX Productions and Amblin, our amazing cast, crew, and production team and our fellow writers. It's a lot of people putting their hearts and souls into The Americans, at this point for a lot of years. We're looking forward to the final two."

The Americans has won numerous awards, including Outstanding Achievement in Drama from the Television Critics Association Awards (2015), Best Drama Series from the Critics’ Choice Television Awards (2015), a 2015 Primetime Emmy® Award (Margo Martindale, Guest Actress in a Drama Series) and a Peabody Award (2015). The series also received AFI Awards for TV Program of the Year in 2014, 2015 and 2016.