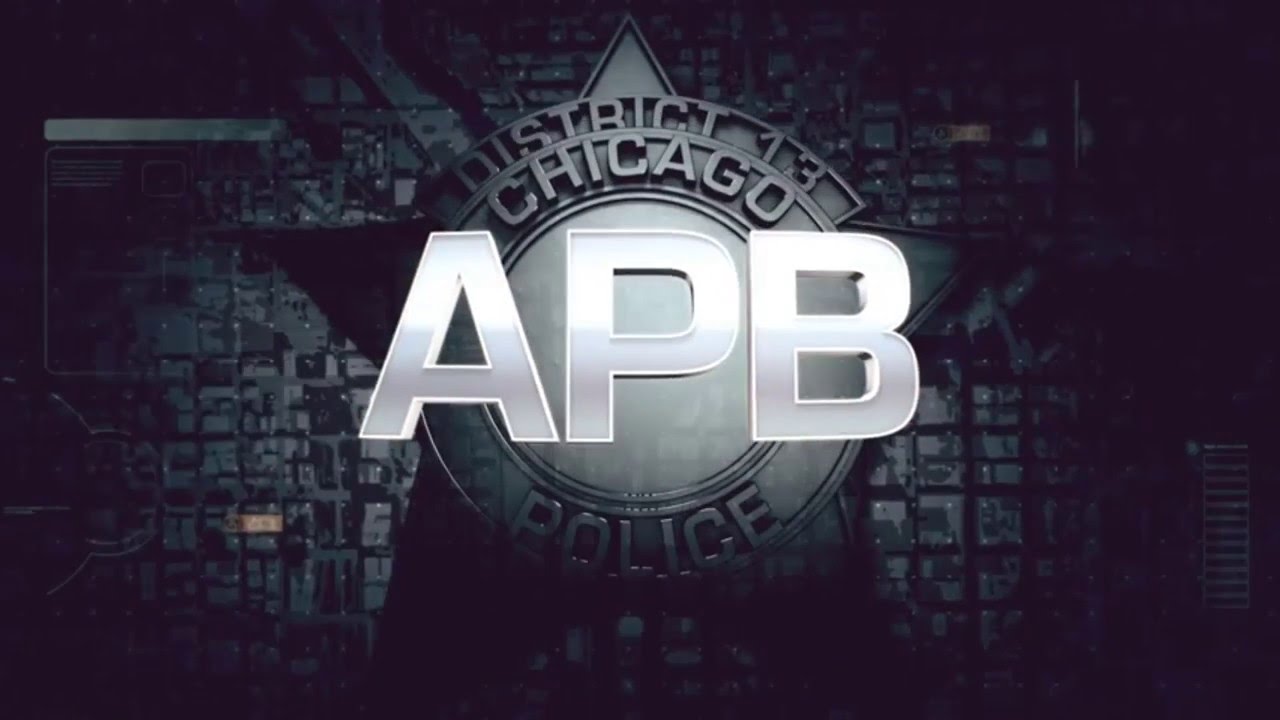 Has APB TV show been cancelled or renewed for Season 2? When does APB Season 2 start? Want to know the APB Season 2 premiere date? You’ve come to the right place! We constantly research the news to bring you the latest release date for the new season of APB.

See the status box below for the most up to date return date info for Season 2 of APB:

APB Cancelled for Season 2 By FOX

Bookmark or keep this page handy so you don’t miss the return of APB!

Inspired by true events, APB is a new police drama with a high-tech twist from executive producer/director Len Wiseman (LUCIFER, “Underworld”) and executive producer/writer Matt Nix (“Burn Notice”). After billionaire engineer GIDEON REEVES (Emmy Award and Golden Globe nominee Justin Kirk, “Tyrant,” “Weeds”) witnesses his best friend’s murder, he takes over Chicago’s troubled 13th District and reboots it as a private police force, challenging the district – including an ambitious, street-smart cop (Natalie Martinez, “Kingdom,” “Under the Dome”) – to rethink everything about the way they fight crime.