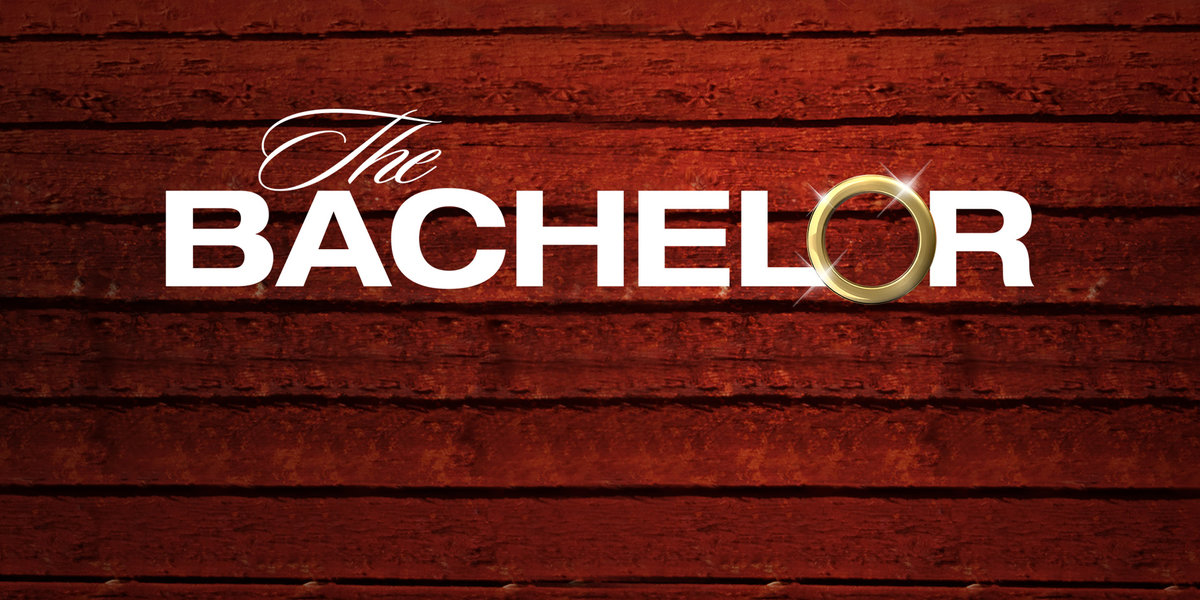 See the status box below for the most up to date return date info for Season 21 of The Bachelor:

The Bachelor Renewed for Season 21 By ABC

Bookmark or keep this page handy so you don’t miss the return of The Bachelor!

Nick Viall, the runner-up on both Kaitlyn Bristowe's and Andi Dorfman's seasons of "The Bachelorette" and a current participant on the third season of "Bachelor in Paradise," was named as the next man to give out the roses and, hopefully, this time find his happy ending. Is he ready to put all the heartbreak behind him as he searches for his one true love when he stars in the 21st season of ABC's hit romance reality series "The Bachelor," returning to ABC in January 2017? The stunning announcement was made live tonight on ABC's "Bachelor in Paradise: After Paradise" show.