You are here: Home / Backstage / When Does Backstage Season 2 Start? Premiere Date (Renewed) 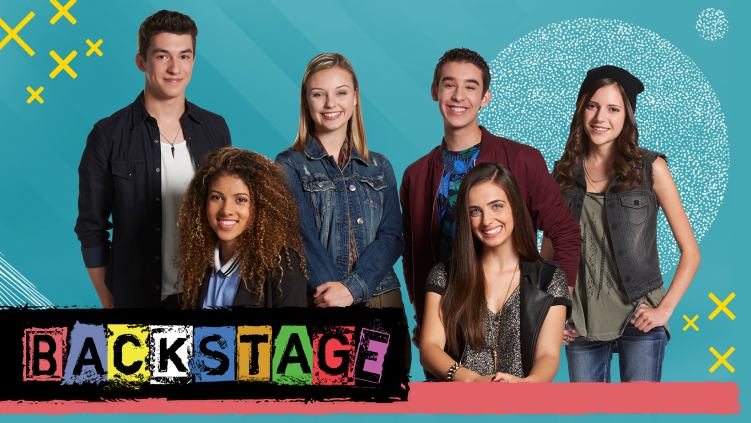 Has Backstage TV show been cancelled or renewed for Season 2? When does Backstage Season 2 start? Want to know the Backstage Season 2 premiere date? You’ve come to the right place! We constantly research the news to bring you the latest release date for the new season of Backstage.

See the status box below for the most up to date return date info for Season 2 of Backstage:

Bookmark or keep this page handy so you don’t miss the return of Backstage!

DHX Television confirmed today that Fresh TV will deliver a 30-episode sophomore season of the hit original series Backstage for Family Channel’s 2017 broadcast season. The popular tween drama, which debuted in March 2016, has gained international acclaim and a devoted fan- following for its layered portrayal of daily life at an elite fine arts high school. The commissioning decision comes on the heels of Family’s Big Ticket Summer Concert announcement, revealing three of the series stars – Josh Bogert, Aviva Mongillo and Mckenzie Small – will make their touring debuts as performers on this year’s concert tour, accompanied by additional performers from the show. Production is set to being this summer in Toronto.

Note: Backstage Season 1B (the second half of the first season) returns September 9, 2016 on Family Channel. Season 2 premieres in 2017.