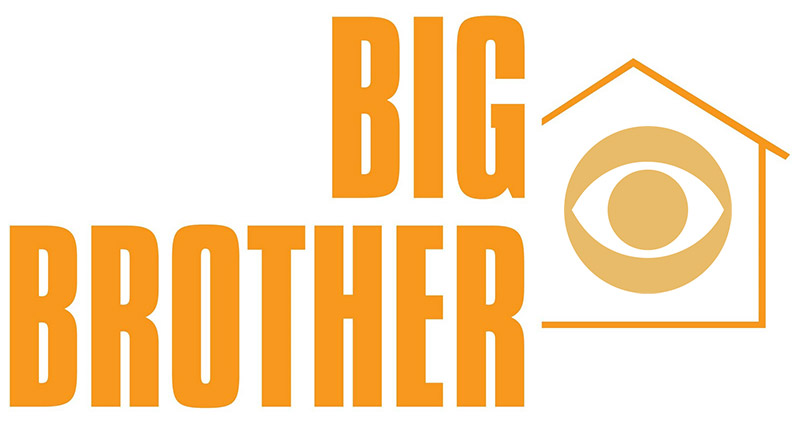 See the status box below for the most up to date return date info for Season 19 of Big Brother:

Bookmark or keep this page handy so you don’t miss the return of Big Brother!

CBS has renewed Big Brother for Seasons 19 and 20 in addition to an online only season which will stream on CBS All Access from September 2016. The All Access online season is not currently included in CBS overall season numbering.