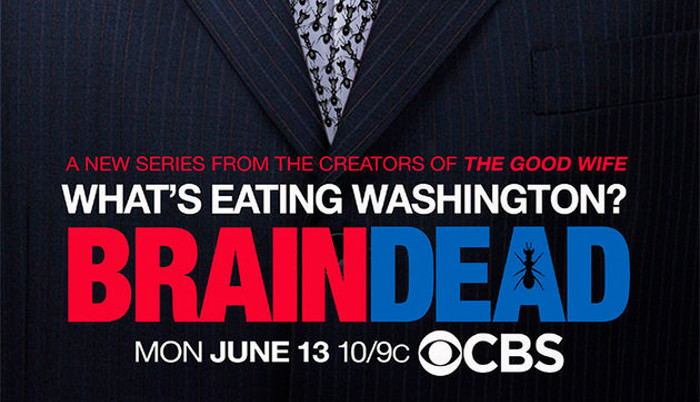 Has BrainDead TV show been cancelled or renewed for Season 2? When does BrainDead Season 2 start? Want to know the BrainDead Season 2 premiere date? You’ve come to the right place! We constantly research the news to bring you the latest release date for the new season of BrainDead.

See the status box below for the most up to date return date info for Season 2 of BrainDead:

BrainDead Cancelled for Season 2 By CBS

Bookmark or keep this page handy so you don’t miss the return of BrainDead!

“BrainDead” follows a young, fresh-faced Hill staffer (Winstead) getting her first job in Washington, D.C. and discovering two things: The government has stopped working, and something mysterious is happening to a growing number of Congressmen and Hill staffers.