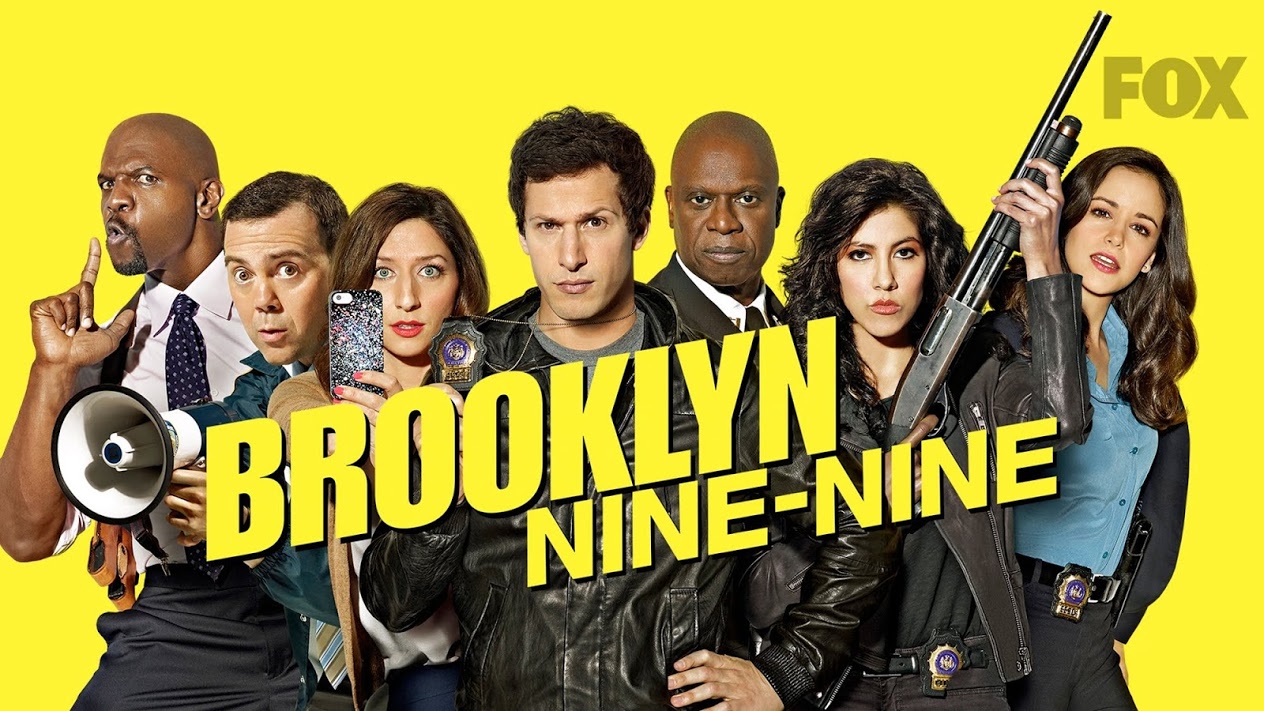 See the status box below for the latest Season 6 of Brooklyn Nine-Nine return date news:

Don’t miss the release of Brooklyn Nine-Nine: bookmark this page or subscribe below to get free weekly release date alerts!

FOX cancelled the series after five seasons, however it was swiftly revived by NBC for Season 6, to release early 2019.