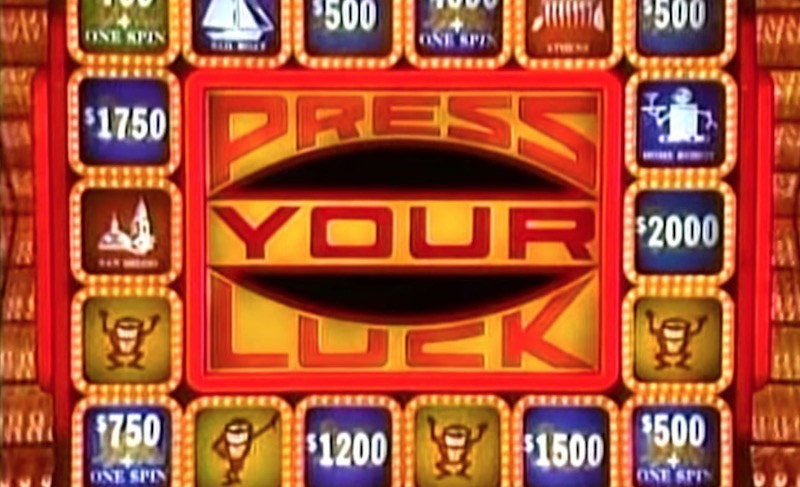 See the status box below for the most up to date return date info for Season 2 of Card Sharks:

Bookmark or keep this page handy so you don’t miss the return of Card Sharks!

"Card Sharks" is a game where one turn of a playing card can make you a winner or a loser! The road to glory and riches begins with two players facing off in a head-to-head elimination race where the winning player claims a $10,000 cash prize and a chance to turn that amount into a life-changing payday. The anticipation builds as the winning contestant risks their prize on predicting seven final cards. The player leaves the game with whatever amount of money they have in their bank after their prediction, and results are revealed on the flip of their seventh and final card.