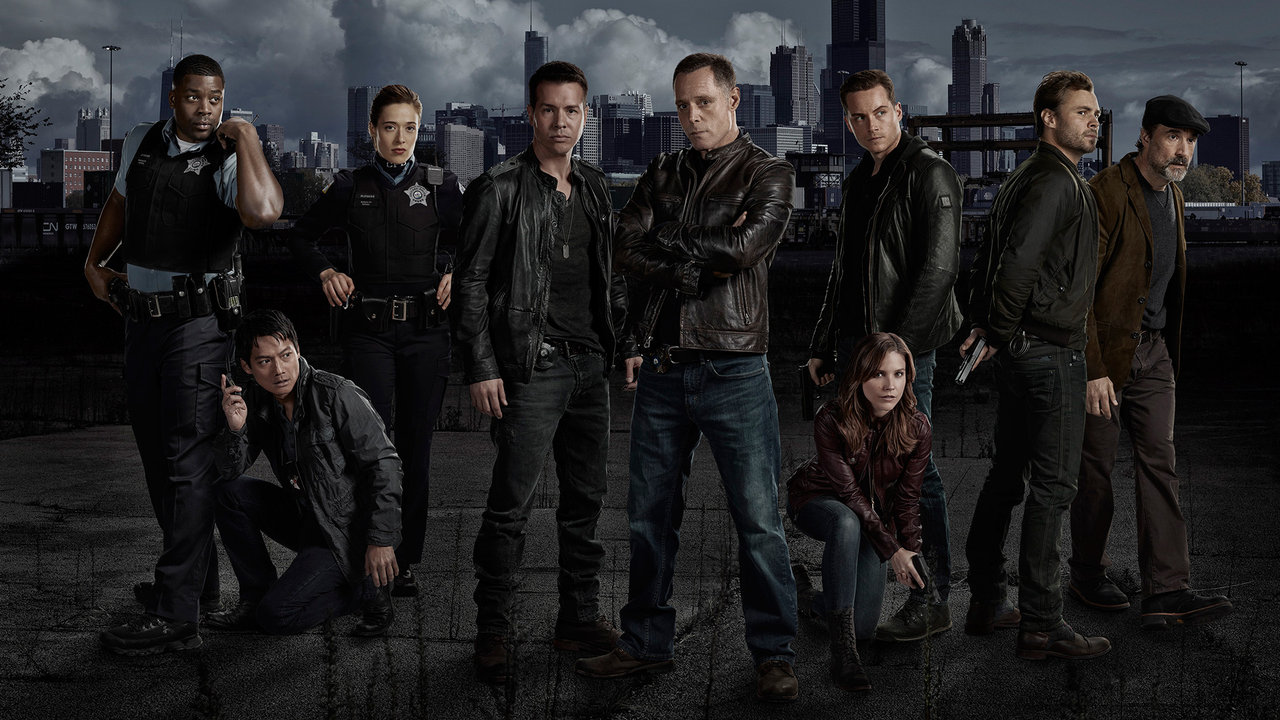 See the status box below for the most up to date return date info for Season 6 of Chicago P.D.:

Don’t miss the release of Chicago P.D.: bookmark this page or subscribe below to get our free release date alerts!

"Chicago P.D." is a riveting police drama about the men and women of the Chicago Police Department's elite Intelligence Unit, combatting the city's most heinous offenses - organized crime, drug trafficking, high-profile murders and beyond.

Detective Sergeant Hank Voight (Jason Beghe) and his intelligence team have always considered rules to be guidelines more than actual laws. Their goal has always been to protect their great city and they have used unique ways to help bring criminals to justice. Now it's a new day and age in Chicago. Police are under siege and under a microscope - everyone from the federal government to politicians and citizens in their own city are watching. The intelligence team will feel the pressure, and their form of justice will be questioned and challenged.

Today, Chicago is a unique place to be part of the police department. Political and social agendas play key roles in how police function. Racial tensions, agendas of individual politicians, new federal regulations and other issues will be addressed this season. With police reform in full swing, the team is going to be forced to find new ways to achieve their ultimate goal: justice.