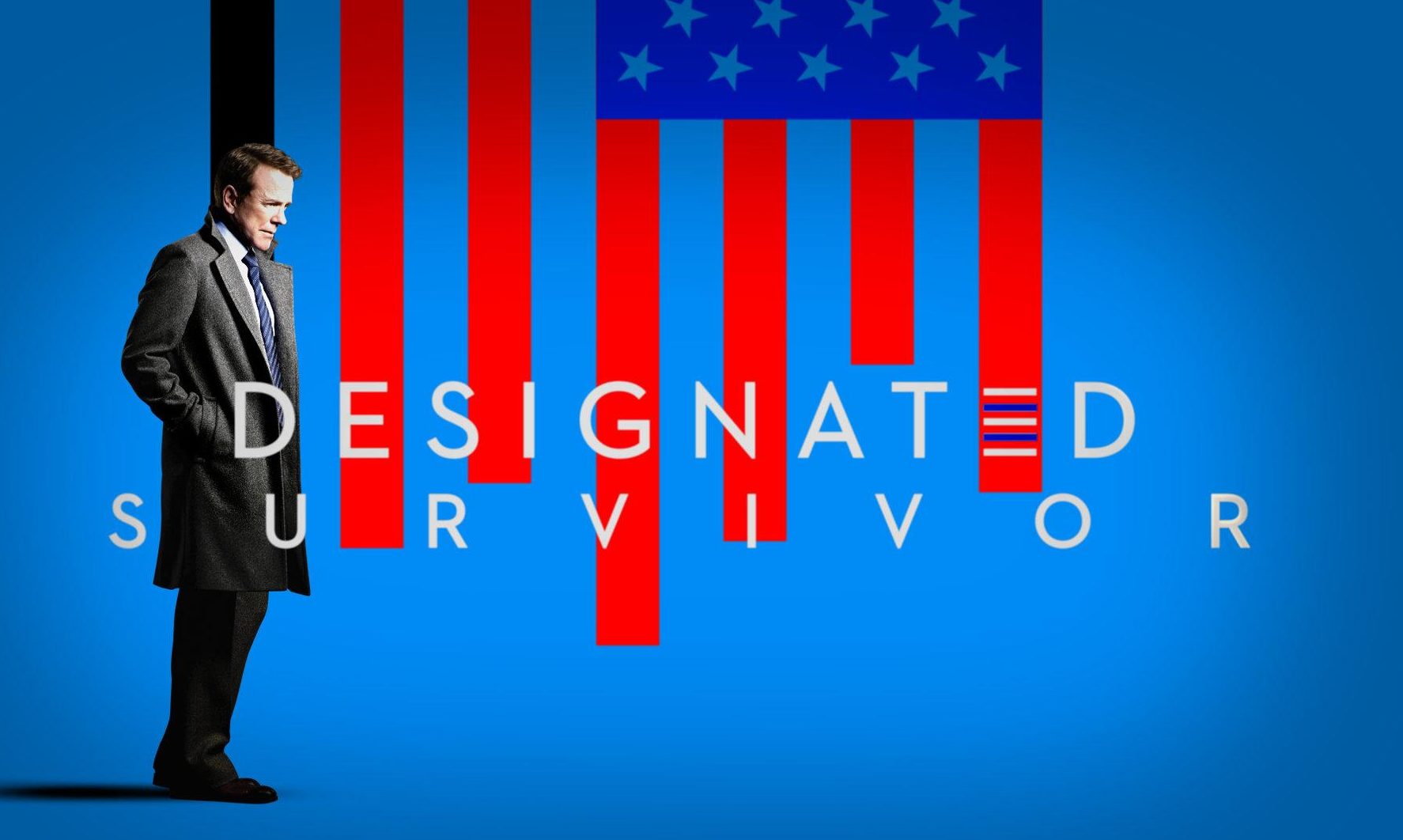 See the status box below for the most up to date return date info for Season 2 of Designated Survivor:

Bookmark or keep this page handy so you don’t miss the return of Designated Survivor!

Emmy- and Golden Globe-winning actor Kiefer Sutherland (“24”) returns to primetime in a conspiracy thriller as Tom Kirkman, a lower-level cabinet member who unexpectedly becomes president after a devastating attack on Washington. He will struggle to prevent the country and his own family from falling into chaos, as he is thrust into one of the most difficult presidencies in history. “Designated Survivor” stars Kiefer Sutherland as Tom Kirkman, Natascha McElhone as Alex Kirkman, Maggie Q as Hannah Watts, Kal Penn as Seth Wheeler, Adan Canto as Aaron Shore, Italia Ricci as Emily Rhodes, LaMonica Garrett as James Ritter, and Tanner Buchanan as Leo Kirkman. “Designated Survvor” is from The Mark Gordon Company and ABC Studios. David Guggenheim is creator and executive producer. In addition to Guggenheim, the series is executive produced by Simon Kinberg, Kiefer Sutherland, Mark Gordon, Nick Pepper, Suzan Bymel, and Aditya Sood.