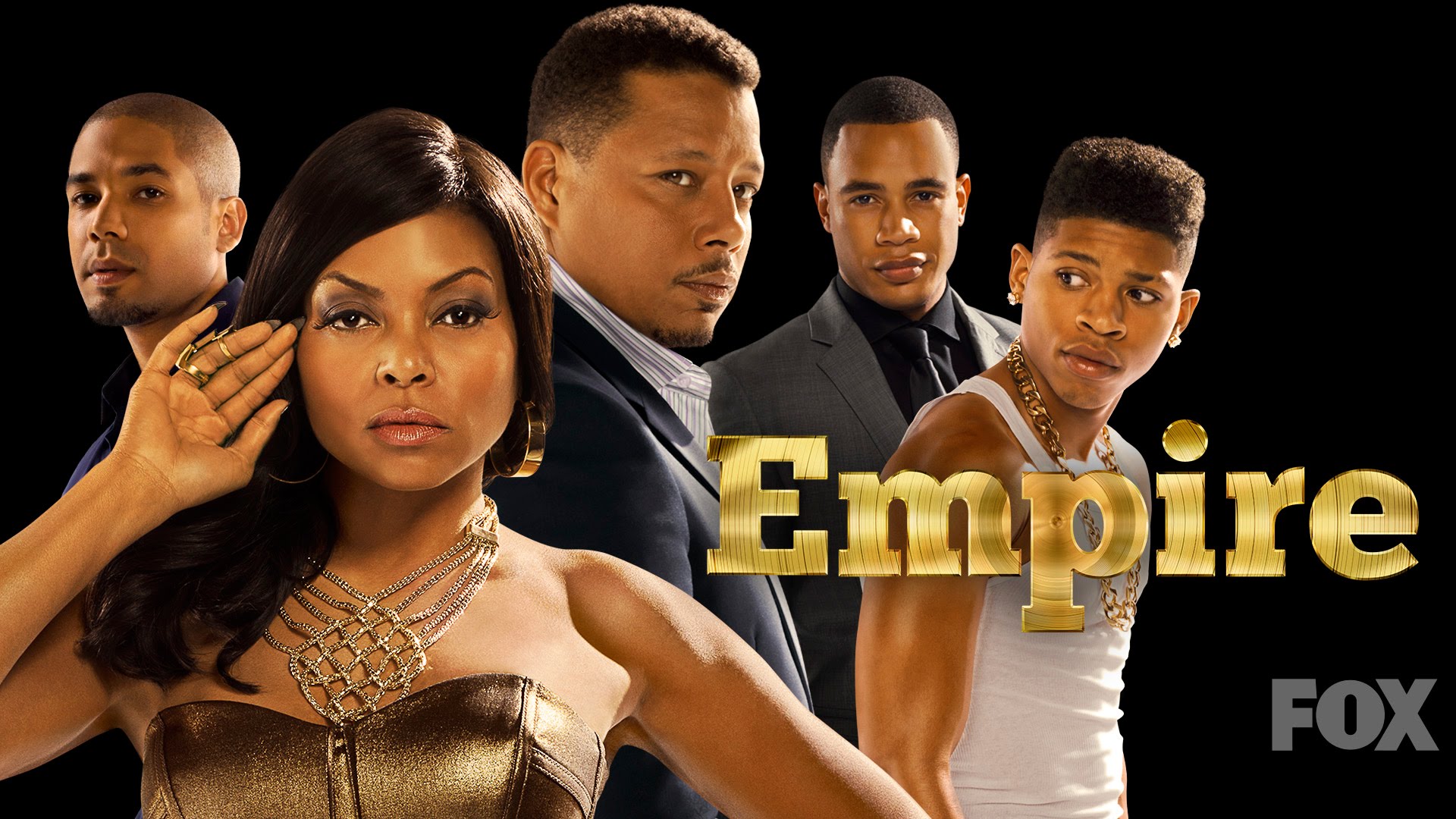 Empire TV show cancelled or renewed for Season 5? When does Empire Season 5 start? Searching for the Empire Season 5 premiere date? You’ve come to the right place! We constantly research the news to bring you the latest release date for the new season of Empire.

See the status box below for the most up to date return date info for Season 5 of Empire:

Don’t miss the release of Empire: bookmark this page or subscribe below to get our free release date alerts!

On the Season Four premiere, Lucious makes his first public appearance after the explosion in Las Vegas, while all members of the Lyon family have their own interests in Lucious regaining his physical and mental faculties. Academy Award- and Golden Globe-winning actor, director and producer Forest Whitaker (“The Last King of Scotland,” “Arrival,” “Lee Daniels’ The Butler”) will guest-star in a multi-episode arc on EMPIRE, beginning this fall on FOX. Whitaker will play “Uncle Eddie,” a charismatic music icon and bonafide hitmaker, who gave an unknown Lucious (Terrence Howard) his first radio airplay. Decades later, Eddie steps up for Lucious at a critical moment during his rehabilitation, and a grateful Cookie (Taraji P. Henson) invites him to produce a song in celebration of Empire Entertainment’s 20th anniversary.

EMPIRE is a powerful drama about a family dynasty set within the glamorous and sometimes dangerous world of hip-hop music. The show revolves around the Lyon family and their media company, Empire Entertainment. The founder, LUCIOUS LYON (Terrence Howard), is the king of hip-hop, but his company and reign are constantly threatened by his family, including his ex-wife, COOKIE LYON (Taraji P. Henson); his sons, JAMAL (Jussie Smollett), HAKEEM (Bryshere “Yazz” Gray) and ANDRE (Trai Byers); and a volatile and competitive music industry.