You are here: Home / The Exorcist / When Does The Exorcist Season 3 Start? Fox Release Date (Cancelled or Renewed) 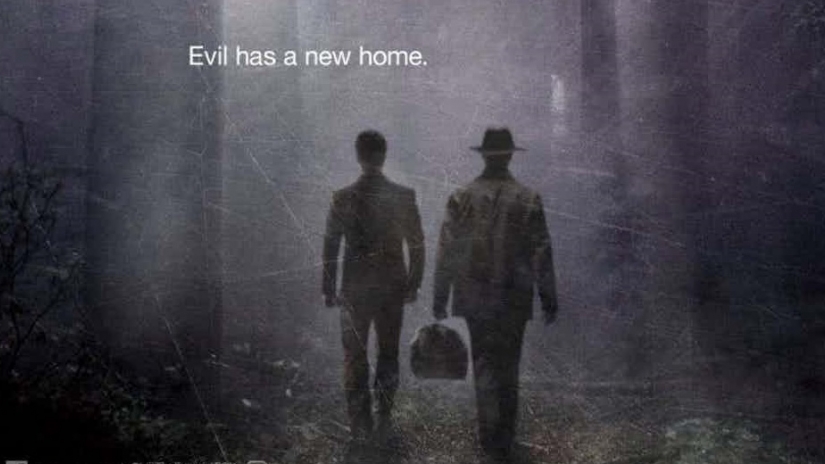 See the status box below for the most up to date return date info for Season 3 of The Exorcist:

The Exorcist SEASON 3 Cancelled By FOX

Don’t miss the release of The Exorcist: bookmark this page or subscribe below to get our free release date alerts!

Opening an entirely new chapter in the iconic franchise, The Exorcist Season 2 follows FATHER TOMAS ORTEGA (Alfonso Herrera) and a newly collarless MARCUS KEANE (Ben Daniels) out of Chicago and on the road, searching out evil. Across the Atlantic, FATHER BENNETT (Kurt Egyiawan) attempts to weed out those within the Vatican who have turned against God. Ultimately, Tomas and Marcus are led to ANDREW KIM (John Cho), a former child psychologist who runs a group home for five at-risk foster children on a secluded private island off the coast of Seattle. When one of the children under Andrew’s care is targeted by a powerful force, the two priests head west, setting themselves on a collision course with Hell.