You are here: Home / Family Guy / When Does Family Guy Season 17 Start On Fox? Premiere Date 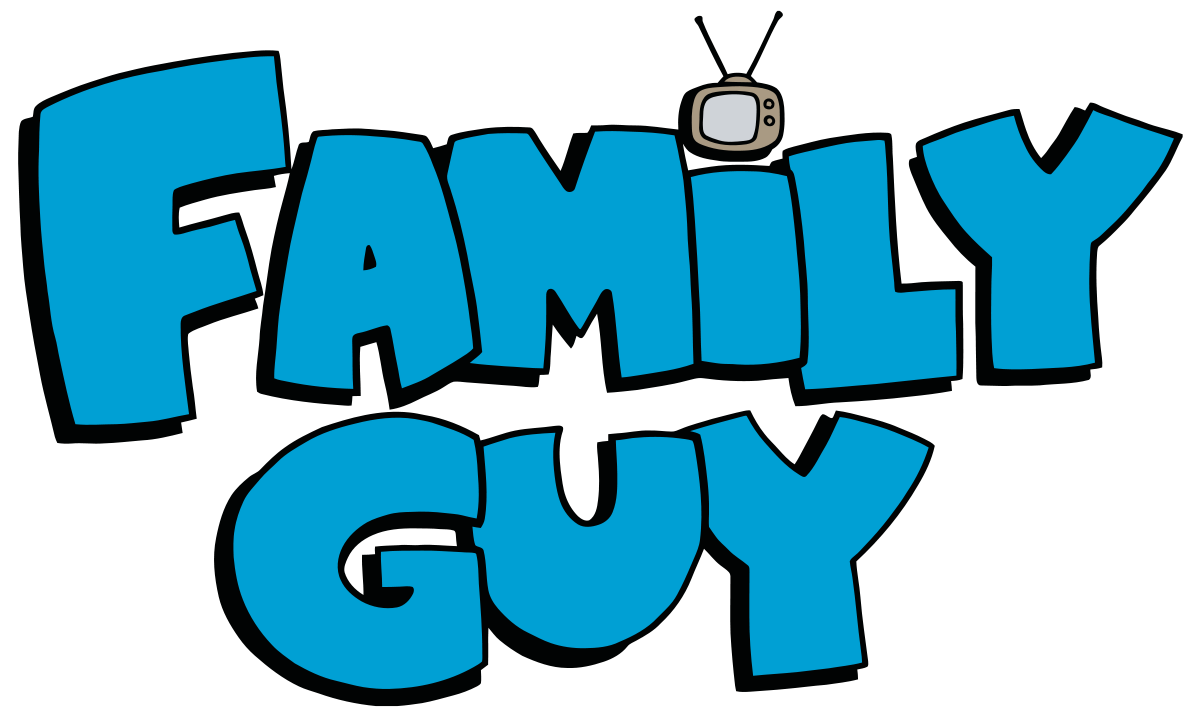 See the status box below for the latest Season 17 of Family Guy return date news:

Don’t miss the release of Family Guy: bookmark this page or subscribe below to get free weekly release date alerts!

Family Guy continues to entertain its die-hard fan base with razor-sharp humor, spot-on parodies, spectacular animation and orchestra-backed original music. Since its debut, the series has reached cult status among fans, and its breakout star, a talking baby, has become one of the greatest TV characters of all time. FAMILY GUY has racked up numerous awards, including an Emmy Award nomination for Outstanding Comedy Series, only the second animated series in television history to be honored with such a distinction. The series’ creator and lead voice actor, Seth MacFarlane (voice of “Brian Griffin,” “Peter Griffin” and “Stewie Griffin”), recently won the 2017 Emmy Award for Outstanding Character Voice-Over Performance. He also won the 2016 Emmy Award in the same category, and was nominated from 2013 to 2015.

The series follows PETER GRIFFIN (MacFarlane), an endearingly ignorant dad, and his hilariously offbeat family of middle-class New Englanders in Quahog, RI. LOIS (Alex Borstein) is Peter’s wife, a stay-at-home mom with no patience for her family’s antics. Then there are their kids: 18-year-old MEG (Mila Kunis) is an outcast at school and the Griffin family punching bag; 13-year-old CHRIS (Seth Green) is a socially awkward teen who doesn’t have a clue about the opposite sex; and one-year-old STEWIE (MacFarlane) is a diabolically clever baby whose burgeoning sexuality is very much a work in progress. Rounding out the Griffin household is BRIAN (MacFarlane), the family dog and a ladies’ man who is one step away from AA.