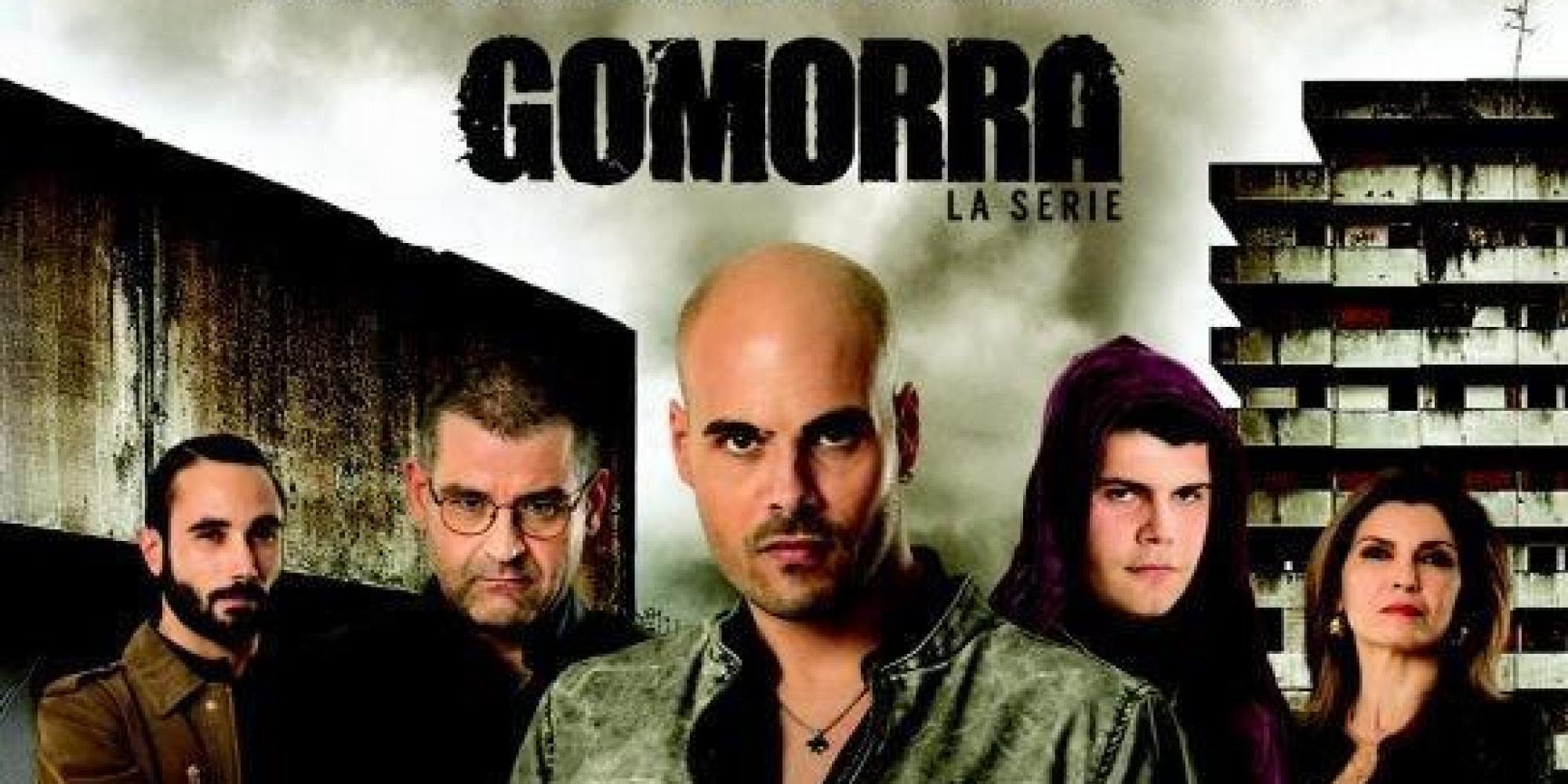 Has Gomorrah TV show been cancelled or renewed for Season 2? When does Gomorrah Season 2 start? Want to know the Gomorrah Season 2 premiere date? You’ve come to the right place! We constantly research the news to bring you the latest release date for the new season of Gomorrah.

See the status box below for the most up to date return date info for Season 2 of Gomorrah:

Bookmark or keep this page handy so you don’t miss the return of Gomorrah!

“Gomorrah,” Italy’s all-time most popular television series, is based on the best-selling book by journalist Roberto Saviano. The novel has sold over 10 million copies worldwide and inspired the film Gomorrah, which won the 2008 Grand Jury Prize at the Cannes Film Festival. Set in the suburbs of Naples, the series focuses on the inside story of the Camorra, the fierce Neapolitan crime organization, told through the eyes of Ciro Di Marzio (Marco D'Amore), the right hand of the clan’s godfather, Pietro Savastanno (Fortunato Cerlino). Produced by Sky Atlantic, Cattleya and Fandango in association with La7 and Beta Film, “Gomorrah” is written by Stefano Bises and directed by Stefano Sollima, Cristina Comencini and Claudio Cupellini. The series was developed for television by Giovanni Bianconi, Stefano Bises, Leonardo Fasoli, Ludovica Rampoldi and Roberto Saviano.