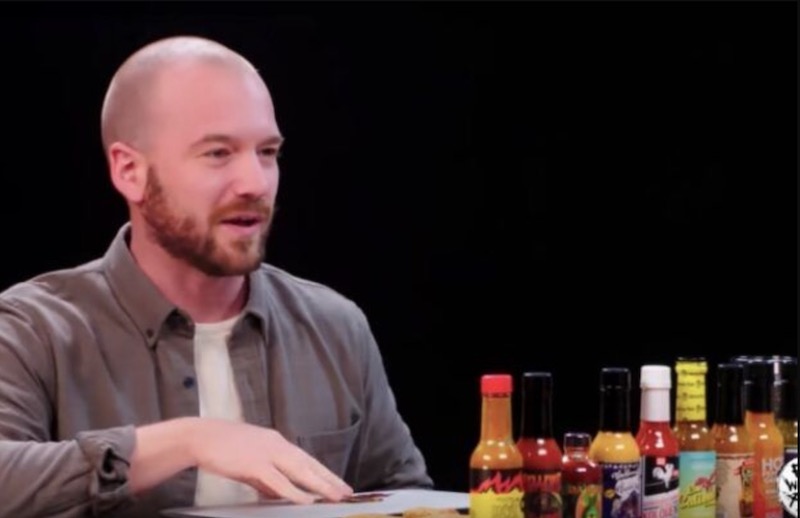 See the status box below for the latest Season 1 of Hot Ones: The Game Show return date news:

Don’t miss the release of Hot Ones: The Game Show: bookmark this page or subscribe below to get free weekly release date alerts!

About Hot Ones: The Game Show

In each episode of Hot Ones: The Game Show, two teams of two face three rounds, banking as much cash as they can to compete for the grand prize. Contestants will be quizzed on pop-culture trivia while chowing down on wings slathered in sauces meant to bring on the sweat. The teams will have their mental and visual skills tested through all three rounds as the burn sets in and the contestants become completely disoriented.

The team with the most cash at the end of all three rounds moves on to the finale, The Ring of Fire. Five flaming rings stand between the teammates and the cash, and they must work together to solve a password game, with each successful clue extinguishing another ring of flames as they get closer and closer to the money - and the antidote for their burning mouths. If the teammates fight through the pain and guess five correct passwords in 90 seconds, they'll win $25,000 in cash and claim their places as Hot Ones legends!