You are here: Home / Idiotsitter / When Does Idiotsitter Season 2 Start? Premiere Date (Renewed) 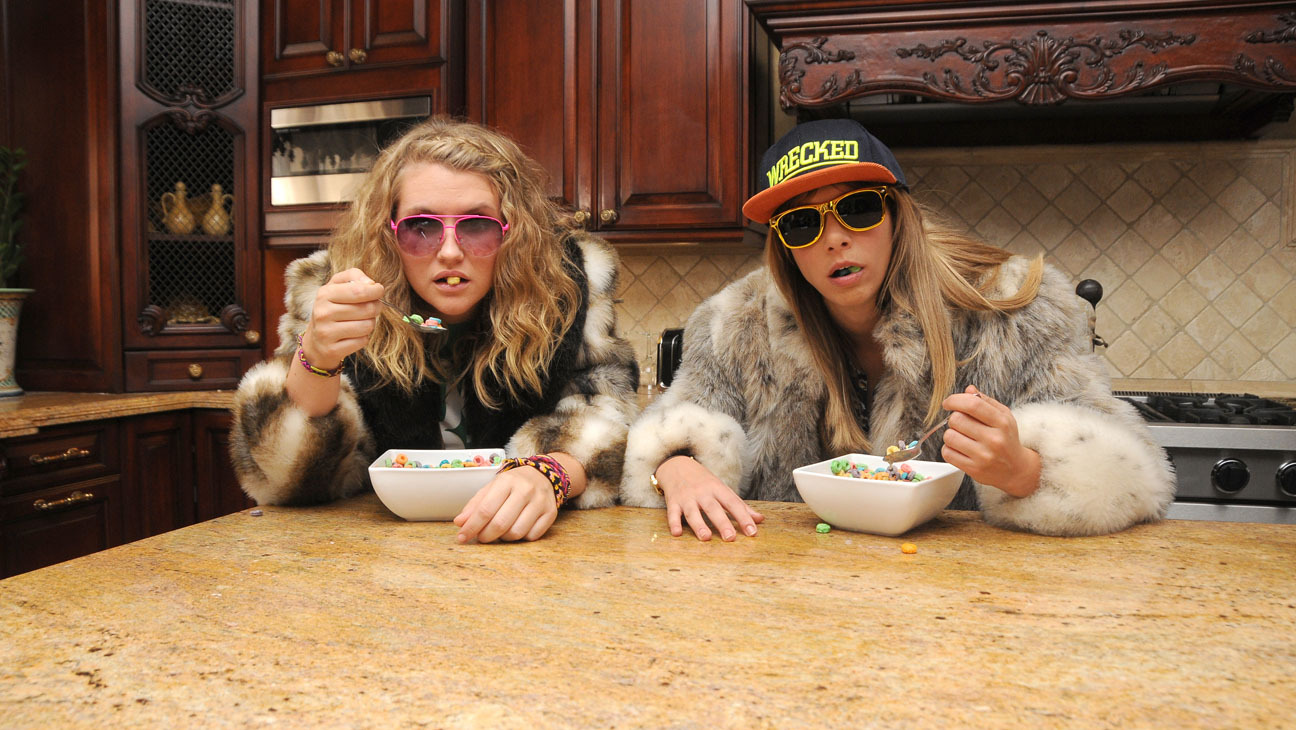 See the status box below for the most up to date return date info for Season 2 of Idiotsitter:

Bookmark or keep this page handy so you don’t miss the return of Idiotsitter!

“I don’t know what it is about that title, but it just resonates for me…” said Alterman.

“We’re so excited to get to do this again,” said Bell and Newhouse. “It’s literally the most fun we’ve ever had in our lives. Hopefully the new college atmosphere will broaden our minds and teach us how to butt chug.”

“Idiotsitter,” which wrapped its first season in March, concluded with Gene (played by Bell) receiving her GED and she and Billie (played by Newhouse), in handcuffs. The duo will be moving on to their next adventure, a college campus, in season two.

The first season followed Billie, a cash-strapped, straight and narrow Ivy League grad, who reluctantly answered a babysitting ad to make ends meet, only to find out what is actually needed is a court-appointed guardian for Gene, an heiress under house arrest in her daddy’s mansion. The first season featured Stephen Root (“Boardwalk Empire”) as Gene’s permissive and oblivious dad and Jennifer Elise Cox (“The Brady Bunch Movie, “Web Therapy”) as her stepmother, as well as guest stars Randall Park, Andrew W.K. and Chris Klein.

“Idiotsitter” is the second short-form series produced for cc.com to make the transition from digital platforms to a linear series for Comedy Central, following “This Is Not Happening.” Monika Zielinska and Daniel Wolfberg are the Executives in Charge of Production for Comedy Central.