You are here: Home / Liar / When Does Liar Season 2 Start? ITV/SundanceTV Premiere Date 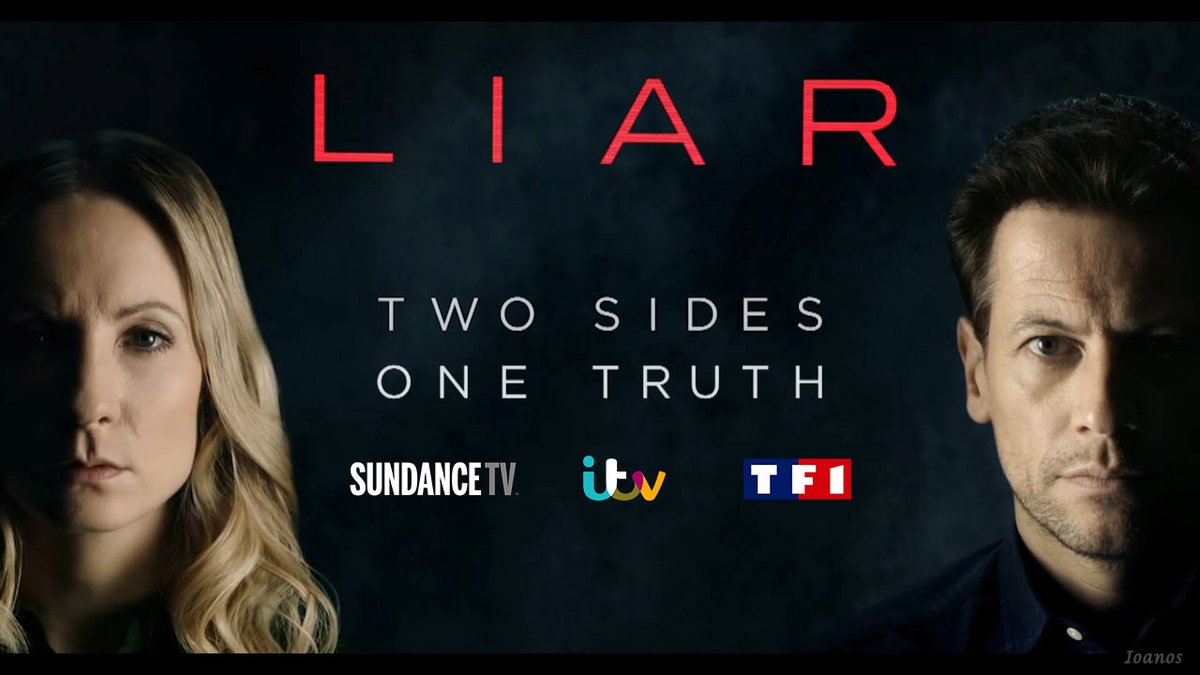 See the status box below for the latest Season 2 of Liar return date news:

Don’t miss the release of Liar: bookmark this page or subscribe below to get free weekly release date alerts!

Liar's second season picks up three weeks after an arrest warrant was issued for Andrew Earlham (Gruffudd) for the sexual assault of 19 women. When Andrew's body is found in the Kent marshes, Detective Renton (Kelly) alongside DS Rory Maxwell are tasked with uncovering clues about Andrew's past and unpacking the events of the three crucial weeks leading up to his murder.

Taut psychological thriller Liar introduces Laura Nielson (Joanne Froggatt) a bright and dedicated teacher, and Andrew Earlham (Ioan Gruffudd), a renowned surgeon whose son is a student at Laura's school. After a seemingly innocent date, a series of volatile accusations capsize their lives. Secrets and lies slowly unravel in a tense and gripping series where everyone is lying in some way until the truth ultimately reveals itself.