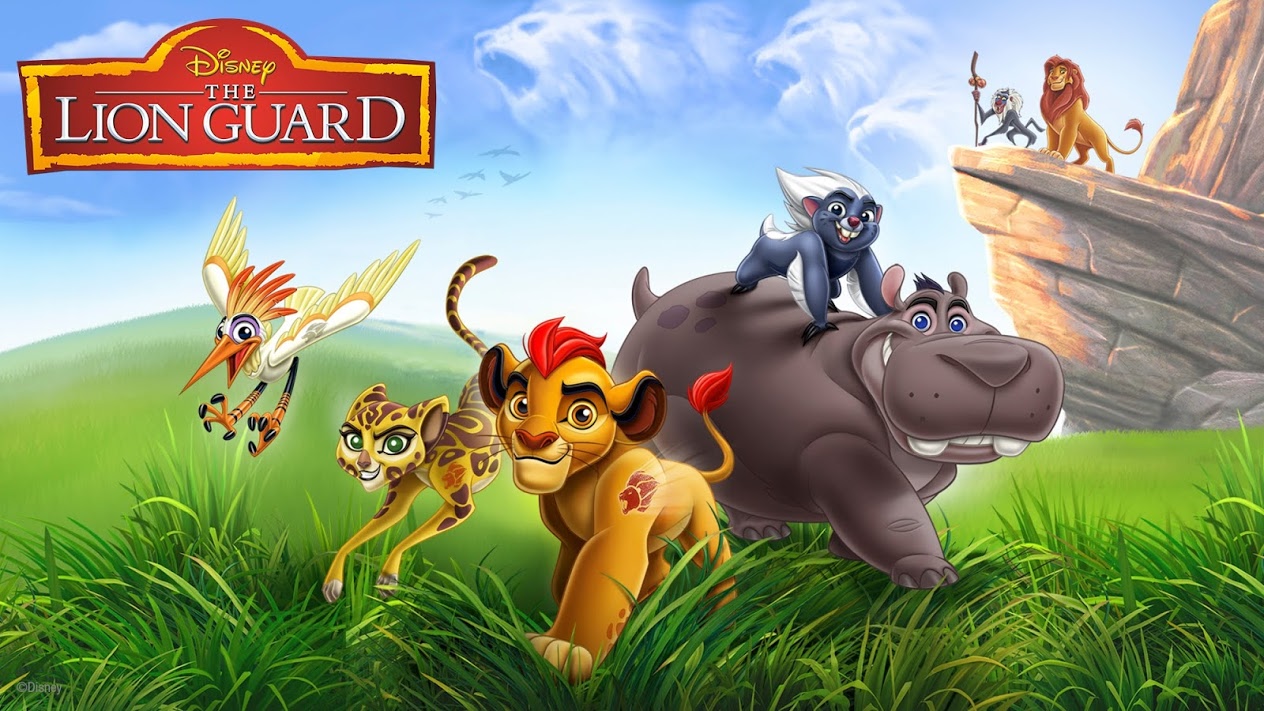 See the status box below for the most up to date return date info for Season 2 of The Lion Guard:

The Lion Guard Renewed for Season 2 By Disney XD

Subscribe below to get our free release date alerts, bookmark or keep this page handy so you don’t miss the return of The Lion Guard!

About The Lion Guard

Acclaimed film, television and stage actor David Oyelowo ("Selma") will voice the iconic role of Scar, the villainous younger brother to Mufasa, in Disney Junior's "The Lion Guard," an animated series that continues the epic storytelling of Disney's acclaimed feature film, "The Lion King." Scar will appear in the flames of a volcano after Simba and Nala's young son, Kion, unwittingly summons him by using the Roar of the Elders in anger. Season two of the hit series will premiere FRIDAY, JULY 7 (8:00 a.m. EDT), with two back-to-back episodes on Disney Channel. Scar will first appear in the series during a special extended episode titled "The Rise of Scar," premiering SATURDAY, JULY 29 (9:00 a.m. EDT).

"The Lion Guard" follows the adventures of Kion, the second-born cub of Simba and Nala, and his diverse group of friends, as they unite to protect the Pride Lands. Created for kids age 2-7 and their families, the stories are designed to communicate positive lessons about teamwork, community and diversity. Popular across all viewing screens, the series has reached 85 million Total Viewers across linear TV in the past year, including 17 million Kids 2-8 and 34 million Adults 18-49, and amassed an additional 72 million engagements via the Disney Junior App and Disney Junior VOD.

Each episode of "The Lion Guard" incorporates Swahili words and phrases and includes original songs. The Education and Science experts at Disney's Animal Kingdom theme park serve as consultants, inspiring original stories based on their first-hand experiences, and advising on the characteristics, behaviors and habitats of various African animal species.