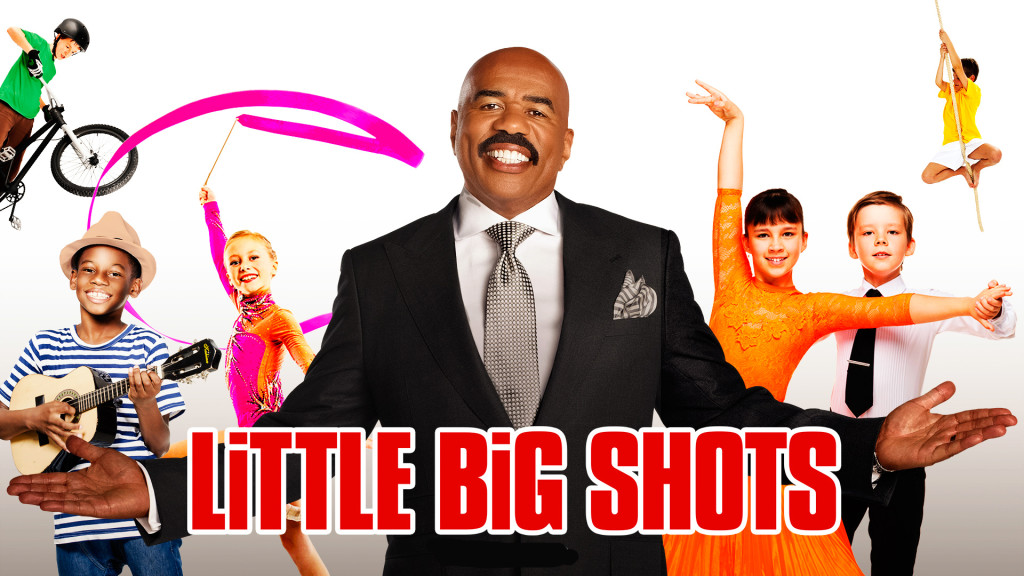 See the status box below for the most up to date return date info for Season 2 of Little Big Shots:

Subscribe below to get our free release date alerts, bookmark or keep this page handy so you don’t miss the return of Little Big Shots!

As the #1 new series last season among total viewers, “Little Big Shots” showcased the talent and comedy of the very young. Now the spotlight turns to America’s seniors, where Harvey will showcase undiscovered rare talents and hysterical encounters with musicians, singers, dancers and every form of “elderkind” in the country. With many years of experience and wisdom, these seniors are sure to delight the audience with their strong opinions, incredible talent, and heartwarming stories.