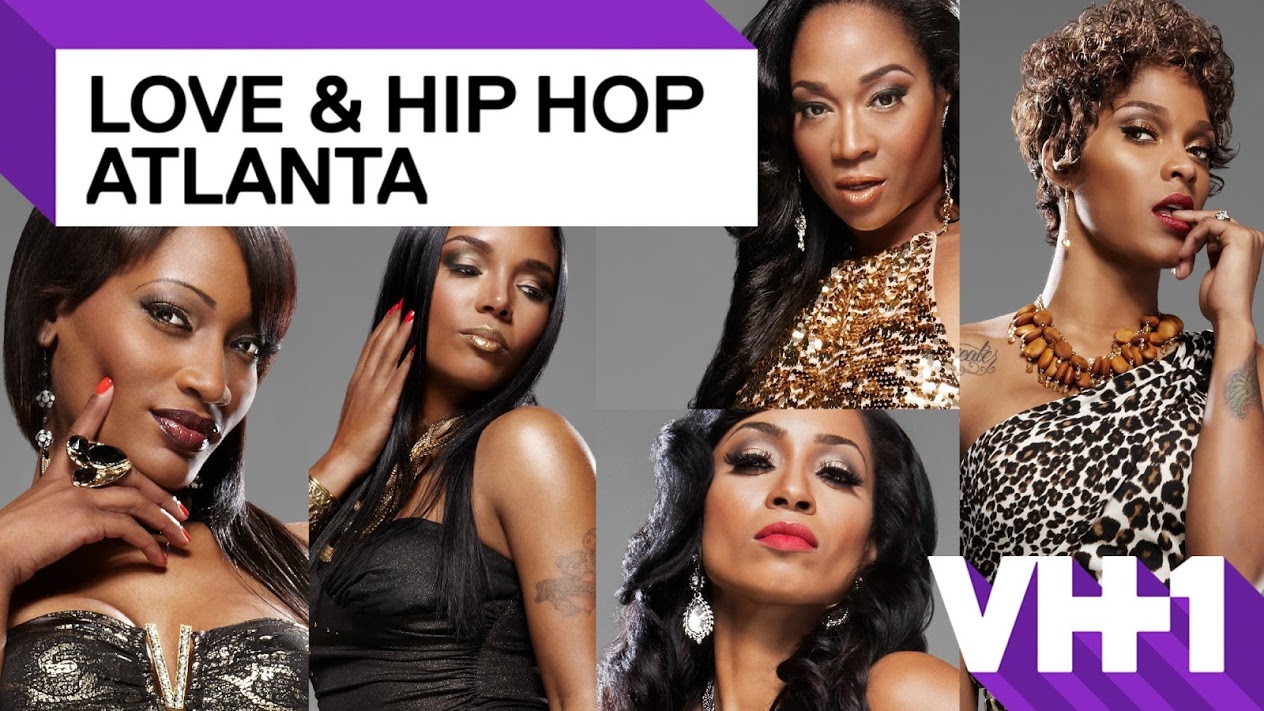 See the status box below for the most up to date return date info for Season 7 of Love & Hip Hop: Atlanta:

Subscribe below to get our free release date alerts, bookmark or keep this page handy so you don’t miss the return of Love & Hip Hop: Atlanta!

While Joseline Hernandez is focused on her music, she has added "actress" to her resume after landing a recurring role on Lee Daniels' breakout series "Star." She also had a week-long co-hosting stint on "The Real." As her star continues to climb, Joseline finds herself plagued by an endless battle to confirm Stevie J as the father of her child. Despite the constant internet chatter, she refuses to allow Stevie to deny their daughter. Her life is forever changed by Bonnie Bella and whether Stevie is by her side or not, she will not stop her journey to get to the top- now more than ever. Can she and Stevie put aside the drama to find peace and establish a middle ground as co-parents?

Stevie J will definitely have his hands full trying to balance his career and family life. Can the father of six find the right balance to finally have it all?

Kirk and Rasheeda Frost return this season but not without troubles of their own. Rumors that Kirk stepped out on Rasheeda with Jasmine Washington come to the surface. Will this cold front have any affect on the Frost's happily ever after?

Tammy has moved into a new home after her world was rocked by Waka's infidelity. Has too much damage been done to mend Tammy's broken heart or will the two re-establish trust and move forward as a family?

Mimi Faust is busy with motherhood, business and relationships and she has vowed to stay away from drama and keep her distance from the Puerto Rican Princess. Can this blended family come together or will past drama keep them apart for good?

Tommie Lee has found herself directing all her energy toward her new music. Will her vengeance towards Joseline get in the way of her success?

Joseline's best friend and newcomer Melissa Scott joins Karlie Redd and Ariane Davis as part of Mimi's squad this season. As the Mimi and Joseline saga continues, Melissa will quickly need to pick where her loyalties lie.

Karlie and Joc have rekindled an old flame. The dynamic duo has decided to give it another go but, before they can move forward, some major apologies will need to be made. Will the stubborn couple be able to put the past behind them to make room for their future?

Jessica Dime is working on a line of hair care products and new music. This season, she intends to make her love life a top priority.

Instagram superstar Lovely Mimi and beauty entrepreneur Sierra Gates join the crew in Atlanta. While the two newbies compete to be the best on the beauty scene, Moriah Lee, Sierra's marketing assistant, tries to be the referee. While struggling to remain neutral, Moriah's own ambitions get in the way of her boss Sierra's Glam Shop Empire.