You are here: Home / Making of the Mob / When Does Making of The Mob Season 3 Start? Premiere Date (Cancelled) 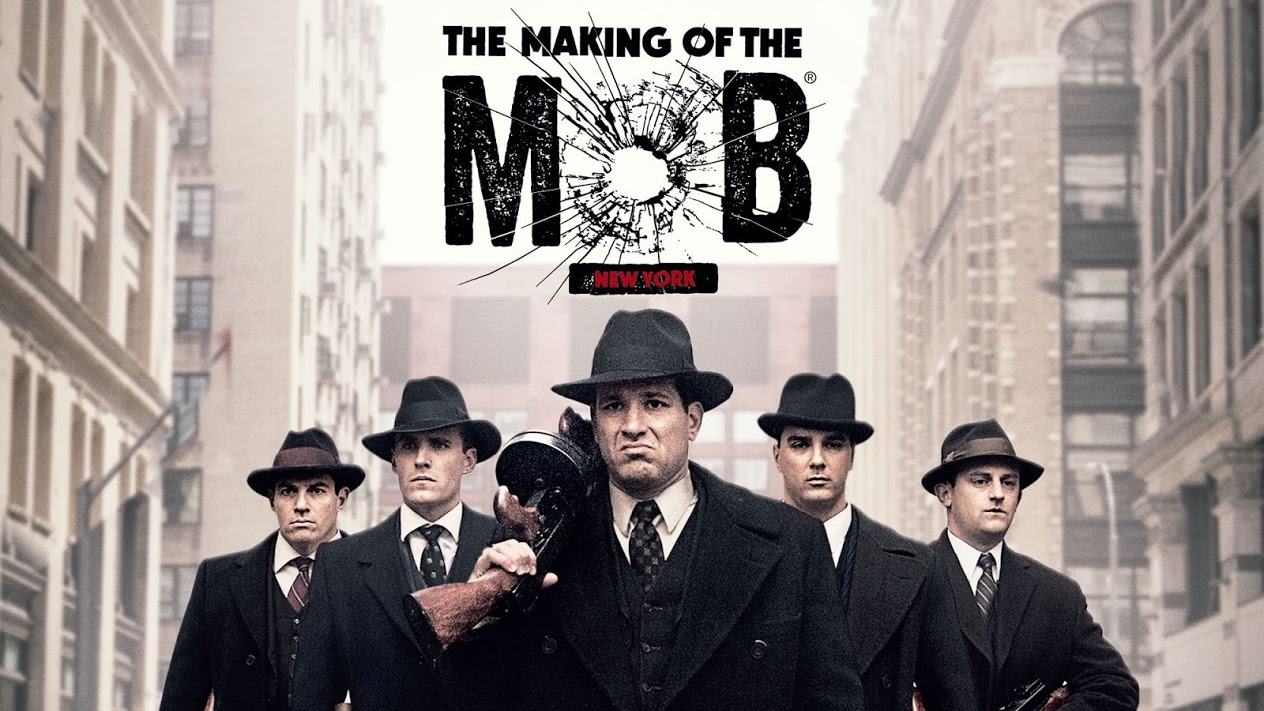 See the status box below for the most up to date return date info for Season 3 of Making of The Mob:

Making of The Mob Cancelled for Season 3 By AMC

Bookmark or keep this page handy so you don’t miss the return of Making of The Mob!

About Making of The Mob

Spanning the better part of a century, “The Making of The Mob: Chicago” begins with Capone’s early days in New York and continues through his move to Chicago – to work with his childhood mentor in the underworld. When Prohibition hits, battles break out as the city’s gangs rush to set up bootlegging operations and Capone decides to go up against his rivals. As he consolidates power, he achieves legendary status for his ruthless tactics and over-the-top lifestyle that attracts the wrath of President Herbert Hoover. Utilizing an immersive blend of dramatic scenes, archival footage and VFX, the series also features interviews with historians, authors, actors, law enforcement personnel and family members, including: actors Vincent Pastore and Michael Madson; New York Times best-selling author and Al Capone expert, Jonathan Eig, and former Las Vegas Mayor, Oscar Goodman.