You are here: Home / The Middle / When Does The Middle Season 9 Start? Premiere Date *Renewed; Final Season* 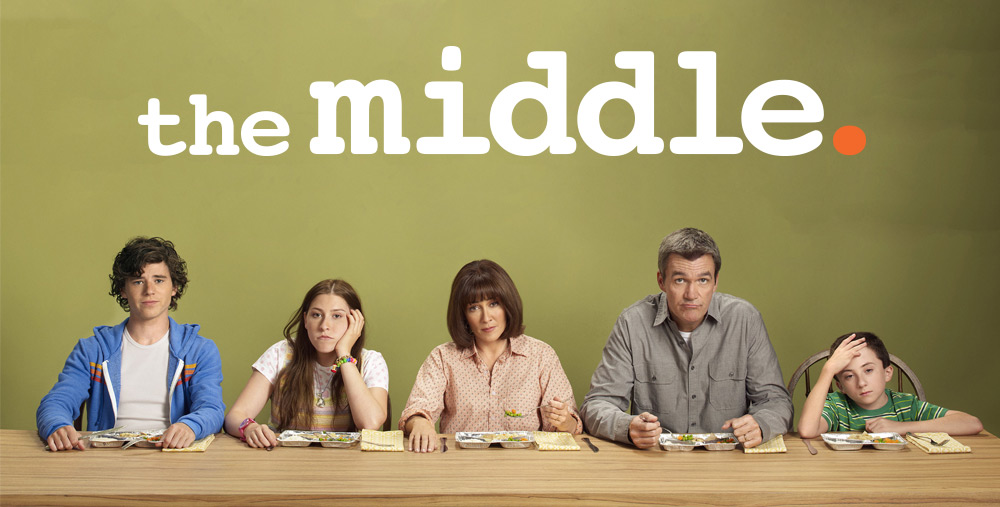 See the status box below for the most up to date return date info for Season 9 of The Middle:

The Middle Renewed for Season 9 By ABC

Bookmark or keep this page handy so you don’t miss the return of The Middle!

ABC has renewed the hit comedy series “The Middle” for next season. It was announced today by Channing Dungey, president, ABC Entertainment. The show is currently in its eighth season on the network.

“‘The Middle’ has been one of the network’s most consistent performers and helped us to launch a whole new night of comedy when it moved to Tuesdays this season,” said Dungey. “The Indiana Hecks have found America’s sweet spot with their authentic, acerbic and always loving take on parenting, work, kids, marriage and life.”

Since its debut in 2009 when it helped launch ABC’s hit Wednesday night comedy block, “The Middle” has been a strong performer and a dependable anchor in the 8 o’clock hour. In its move this season from Wednesday to Tuesday night in the 8:00 p.m. anchor position, “The Middle” launched yet another successful comedy block, with ABC claiming Tuesday’s top comedies this season. Improving its half-hour by 22% year to year with Total Viewers, “The Middle” is ABC’s most watched comedy in the Tuesday time period in 5 years – since 2011-12 with the debut season of “Last Man Standing.”

Two-time Emmy-winner Patricia Heaton stars in this warm and witty single-camera comedy about raising a family and lowering your expectations. Middle-aged, middle class and living in the middle of the country in Orson, Indiana, Frankie Heck is a harried wife and mother of three who uses her wry wit and sense of humor to get her family through each day intact. Frankie works as a dental assistant, and her unflappable husband, Mike, is manager at the local quarry and her sardonic partner in the daily grind that is raising their average – yes, most definitely average – family.

“The Middle” was created and is executive produced by Eileen Heisler and DeAnn Heline. The series is from Warner Bros. Television.