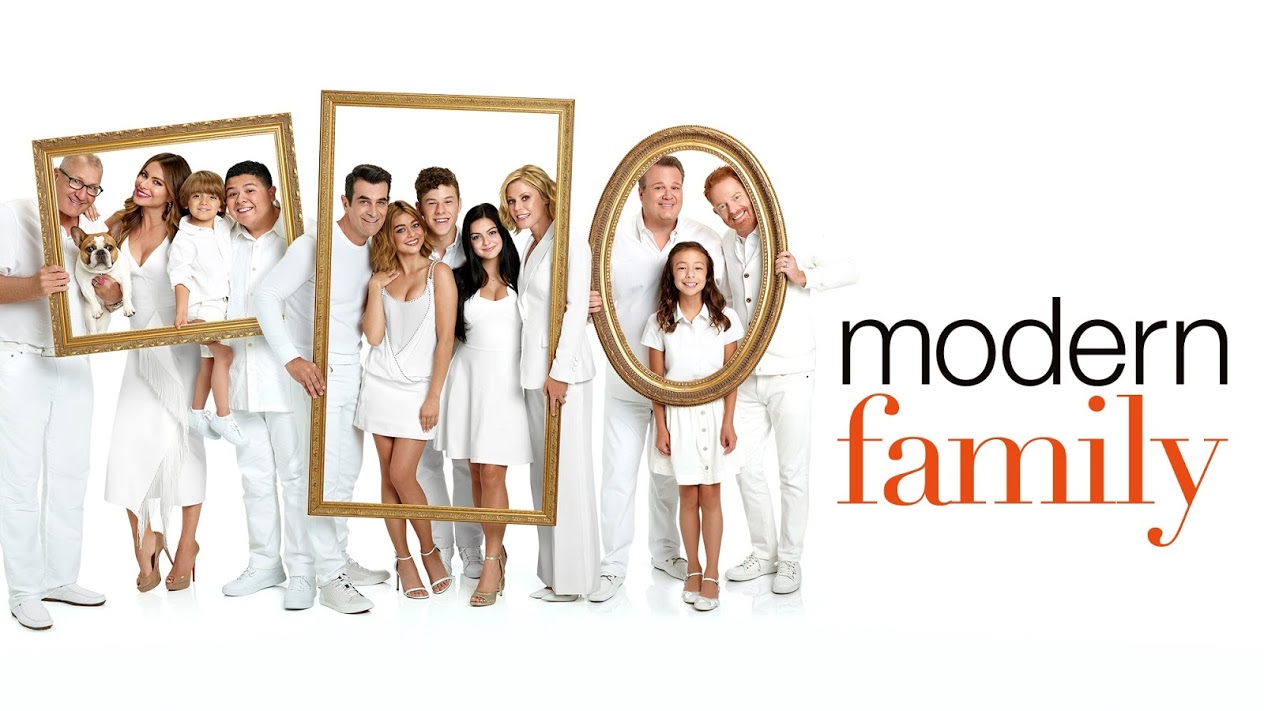 See the status box below for the most up to date return date info for Season 10 of Modern Family:

Bookmark or keep this page handy so you don’t miss the return of Modern Family!

Modern Family Season 9 released September 27, 2017 on ABC. The series has been renewed for a 10th season to air fall 2018, which has been mooted as the last in the series.

Modern Family stars the Pritchett-Dunphy-Tucker clan, a wonderfully large and blended family. Together these three families give us an honest and often hilarious look into the sometimes warm, sometimes twisted, embrace of the modern family.