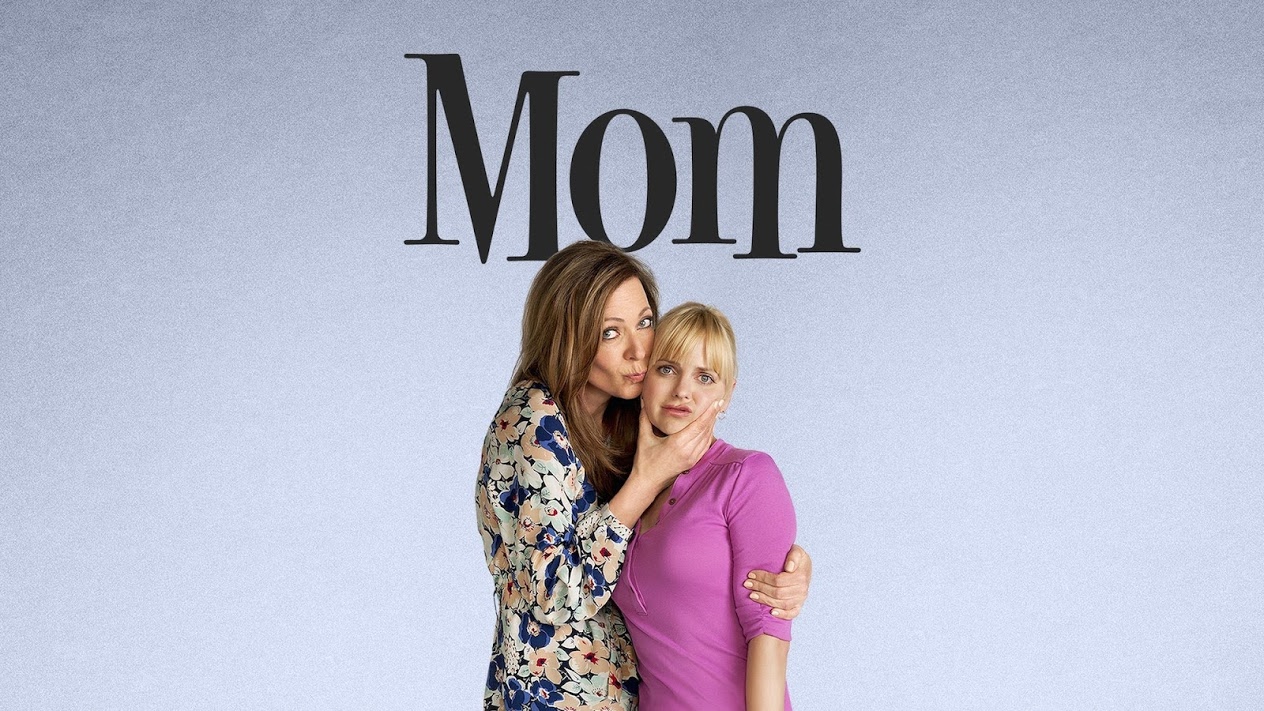 Has Mom TV show been cancelled or renewed for Season 5? When does Mom Season 5 start? Want to know the Mom Season 5 premiere date? You’ve come to the right place! We constantly research the news to bring you the latest release date for the new season of Mom.

See the status box below for the most up to date return date info for Season 5 of Mom:

Mom Renewed for Season 5 By CBS

Bookmark or keep this page handy so you don’t miss the return of Mom!

Anna Faris and Emmy Award winner Allison Janney star in this pulls-no-punches comedy from Executive Producer Chuck Lorre (“The Big Bang Theory,” “Two and a Half Men,” “Mike & Molly”). Christy is a single mom who, after years of questionable choices, is now sober and trying to get her life on track. She’s tested daily by her newly sober mother, Bonnie, who is trying to make up for all the ways she’s let Christy down. Christy is further challenged by her relationships with her own kids. Her daughter Violet is engaged to a man twice her age and her ten-year-old son, Roscoe, would rather live with his father Baxter, a former slacker who has only recently gotten himself together. To help her stay sober, Christy relies on her support system from AA, comprised of her sponsor Marjorie, her wealthy sponsee, Jill, and her emotional friend, Wendy. Christy tries to remain positive as she attempts to overcome her past and build a better future, but with her dysfunctional family and life’s many setbacks, it’s always an uphill battle.