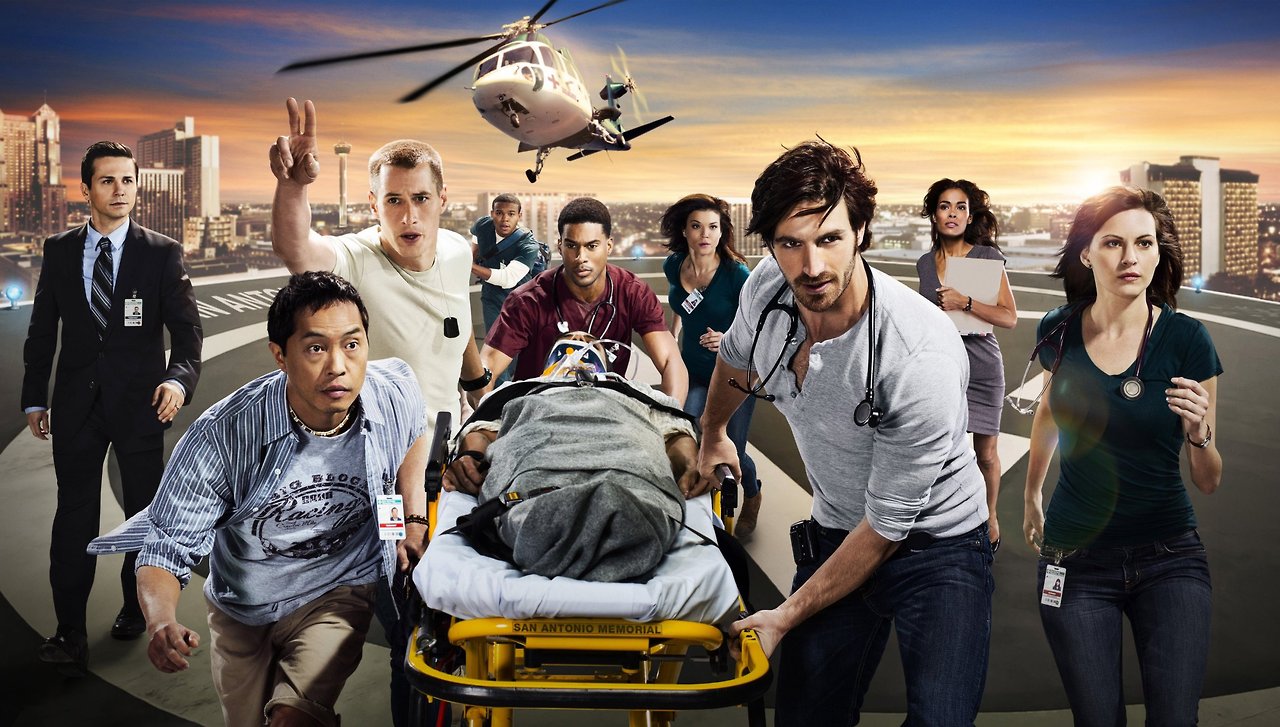 See the status box below for the most up to date return date info for Season 4 of The Night Shift:

The Night Shift Renewed for Season 4 By NBC

Bookmark or keep this page handy so you don’t miss the return of The Night Shift!

About The Night Shift

Doctors, nurses and the medical staff at San Antonio Memorial Hospital will be busier than ever during the fourth season of the fast-paced medical drama "The Night Shift."

Last summer "The Night Shift" averaged a 1.4 rating, 5 share in adults 18-49 and 6.8 million viewers overall in "live plus seven day" averages, making it the #1 summer drama on the big 4 networks.