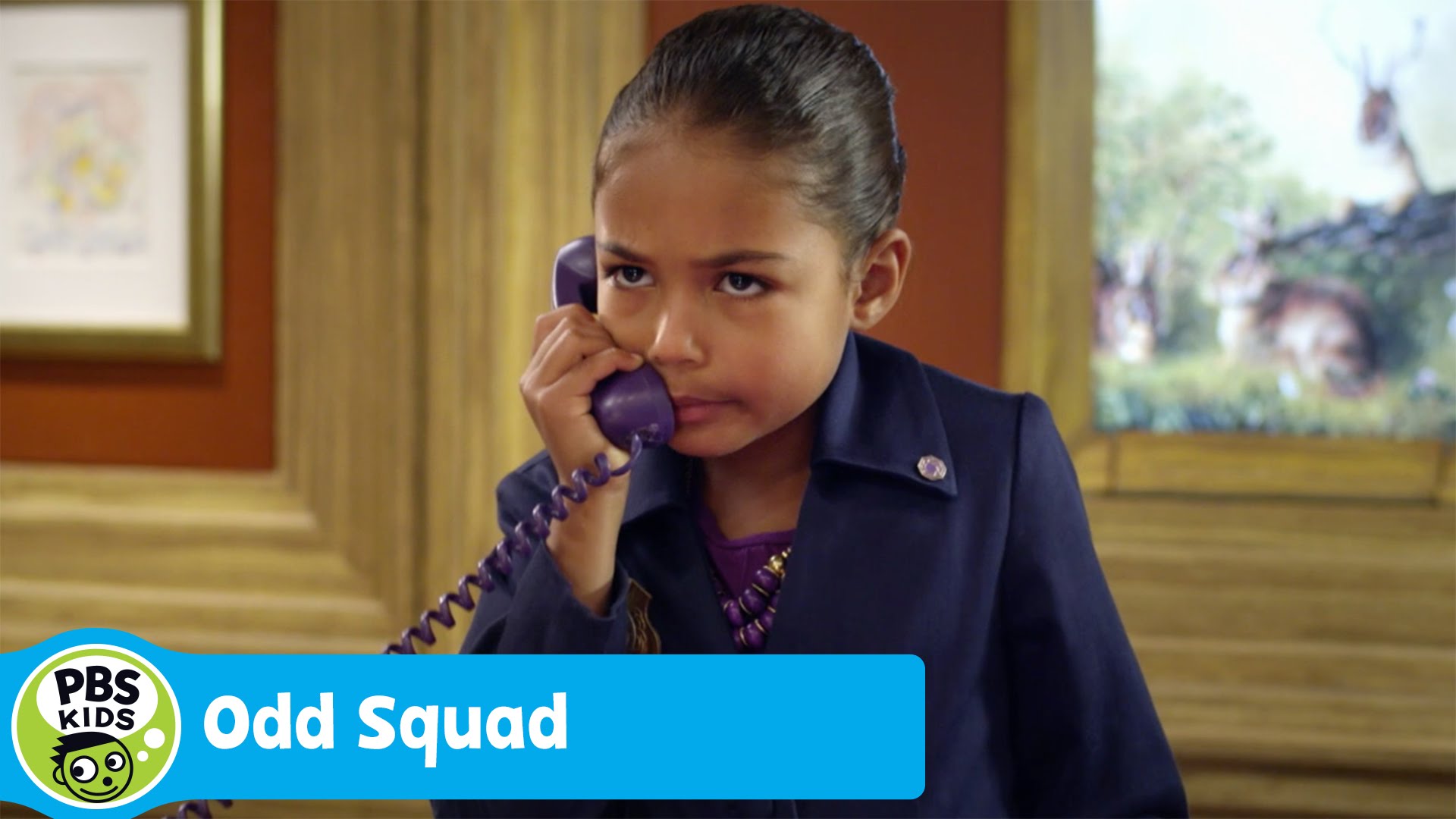 Has Odd Squad TV show been cancelled or renewed for Season 3? When does Odd Squad Season 3 start? Want to know the Odd Squad Season 3 premiere date? You’ve come to the right place! We constantly research the news to bring you the latest release date for the new season of Odd Squad.

See the status box below for the most up to date return date info for Season 3 of Odd Squad:

Bookmark or keep this page handy so you don’t miss the return of Odd Squad!

“ODD SQUAD has become a hugely popular phenomenon, reaching 10 million children in the past year alone* and with more than 600 million streams on digital platforms to date**,” said Lesli Rotenberg, Senior Vice President and General Manager, Children’s Media and Education, PBS. “With the new episodes and first-ever movie from ODD SQUAD this summer, we hope to reach even more kids with a series that research has shown is highly effective at developing the kinds of problem-solving skills that they will need to thrive in the digital economy of the future.”

In the upcoming ODD SQUAD: The Movie, when a rival group of adults called Weird Team arrives with a gadget that fixes any odd problem, Odd Squad is run out of business. The agents are forced to disband and return to life as regular kids. When they learn the gadget isn’t solving problems, but only covering them up, the original Odd Squad agents, Olive and Otto, return to team up with the new Odd Squad. Together, they use math and teamwork to disprove Weird Team and prevent rampant oddness.

In each episode of ODD SQUAD, the agents use math and collaboration skills to solve problems. In a recent study from WestEd, “Odd Squad: Learning Math with PBS KIDS Transmedia Content at School and at Home,” first-graders’ knowledge of algebraic thinking, as well as numbers and operations, increased significantly after using ODD SQUAD digital and hands-on resources.