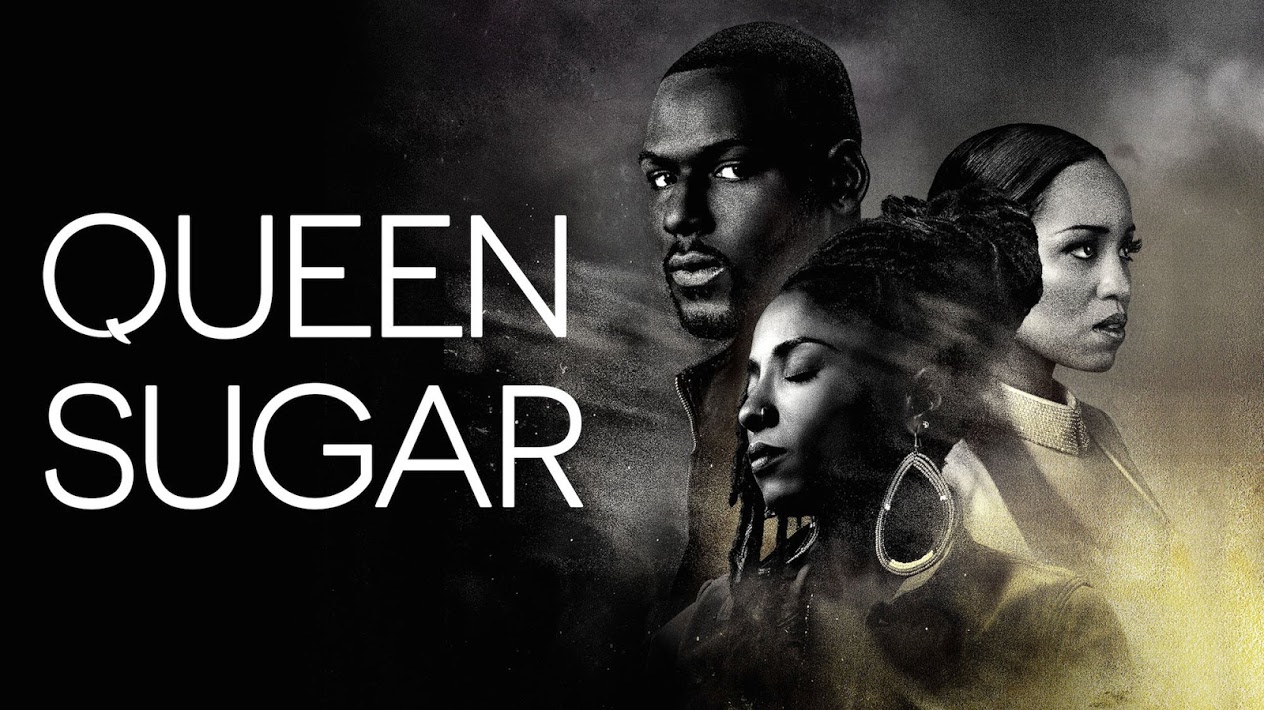 See the status box below for the latest Season 5 of Queen Sugar return date news:

Queen Sugar SEASON 5 Renewed By OWN

Don’t miss the release of Queen Sugar: bookmark this page or subscribe below to get free weekly release date alerts!

Led by the talented cast of Rutina Wesley, Dawn-Lyen Gardner and Kofi Siriboe, "Queen Sugar's" storylines have delved into important topics such as police brutality, addiction and recovery, and systemic racism to name a few. The series has been awarded the NAACP Image Award for best drama and for three consecutive years was named Best TV Show Drama by the African American Film Critics Association (AAFCA) and nominated as Television Show of the Year by the American Black Film Festival (ABFF).