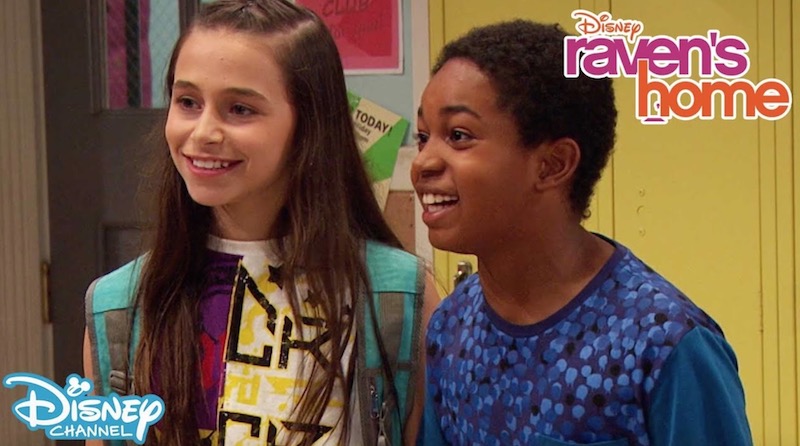 See the status box below for the most up to date return date info for Season 4 of Raven's Home:

Bookmark or keep this page handy so you don’t miss the return of Raven's Home!

Made for kids age 6-14 and their families, "Raven's Home" is a spinoff of the iconic Disney Channel comedy "That's So Raven" (2003-2007), which followed the whimsical, somewhat psychic teen Raven Baxter. Now, Raven is a divorced single mom of teen twins, Nia and Booker, and she's not the only one in the family who can catch glimpses of the future - her son Booker has inherited her gift. Just like his mom, Booker can see just enough of the future to try and change it. Hilarity ensues as Raven and Booker try to understand their unpredictable visions while navigating a hectic but loving household that also includes Raven's longtime best friend Chelsea and her son Levi, and Nia's best friend Tess.