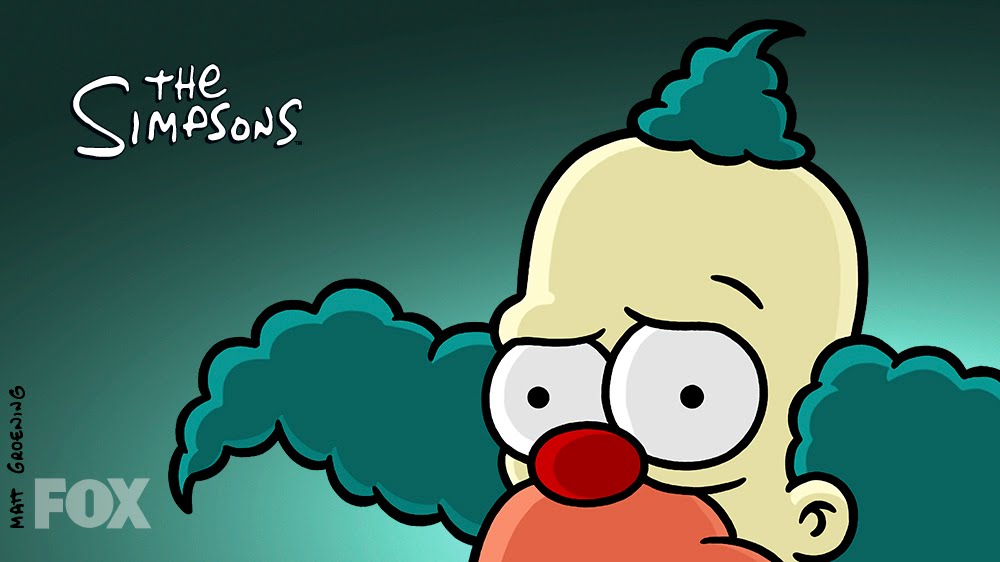 See the status box below for the most up to date return date info for Season 29 of The Simpsons:

The Simpsons Renewed for Season 29 By FOX

Bookmark or keep this page handy so you don’t miss the return of The Simpsons!

FOX has ordered 29th and 30th seasons of the pop culture phenomenon THE SIMPSONS. The renewal takes the long-running animated series to 669 episodes, the largest number of episodes for any scripted television show ever, breaking the record previously set by “Gunsmoke” (635).

“Take that ‘Gunsmoke!’ You lost a race you didn't even know you were running!,” said Homer Simpson.

“This is yet another record-setting moment for what is truly a landmark series,” said Dana Walden and Gary Newman, Chairmen and CEOs, Fox Television Group. “THE SIMPSONS has meant so much to the network, the studio and everyone at Fox, and its continued cultural impact around the globe is a testament to the combined brilliance of Matt, Jim and Al. Congratulations to everyone who works on this groundbreaking series – from the voice cast and producers to the writers and production team – you comprise one of the greatest collections of creative talent in the history of the medium. And to the millions of SIMPSONS fans around the world, thank you for watching all these years. We’re happy to tell you there’s lots more to come.”

The longest-running scripted show in television history, and recently marking its 600th episode, THE SIMPSONS exploded into a cultural phenomenon in 1990 and has remained one of the most groundbreaking and innovative entertainment franchises, recognizable throughout the world. Currently in production on its record-annihilating 28th season, THE SIMPSONS has won 32 Emmy Awards, 34 Annie Awards, a 2016 People’s Choice Award and a 2016 Environmental Media Award. It was the first animated series to win a Peabody Award and was nominated for an Academy Award in 2012 for the theatrical short “The Longest Daycare.” The Simpsons Movie was a hit feature film, the mega-attraction The Simpsons Ride at Universal Studios has received historic expansion updates with the addition of “Springfield” and the show was honored with a Star on the Hollywood Walk of Fame in 2000. It has been named the “Best Show of the 20th Century” by Time magazine, and called the “Best TV Show Ever” by Vulture in 2016.

On the next all-new episode, “There Will Be Buds,” airing this Sunday, Nov. 6 (8:00-8:30 PM ET/PT) on FOX, Homer (Dan Castellaneta) gets roped into coaching the kids’ lacrosse team with Milhouse’s dad, Kirk (Hank Azaria), who is in desperate need of a friend. When Kirk gets too clingy, Homer vents about how much of a loser he is. Kirk overhears his rant and disappears, right when the team needs him most: the championship game.

THE SIMPSONS is a Gracie Films Production in association with 20th Century Fox Television. James L. Brooks, Matt Groening and Al Jean are the executive producers. The Gracie Films Worldwide Brand Division develops and produces the licensed content for the series. (FOX)