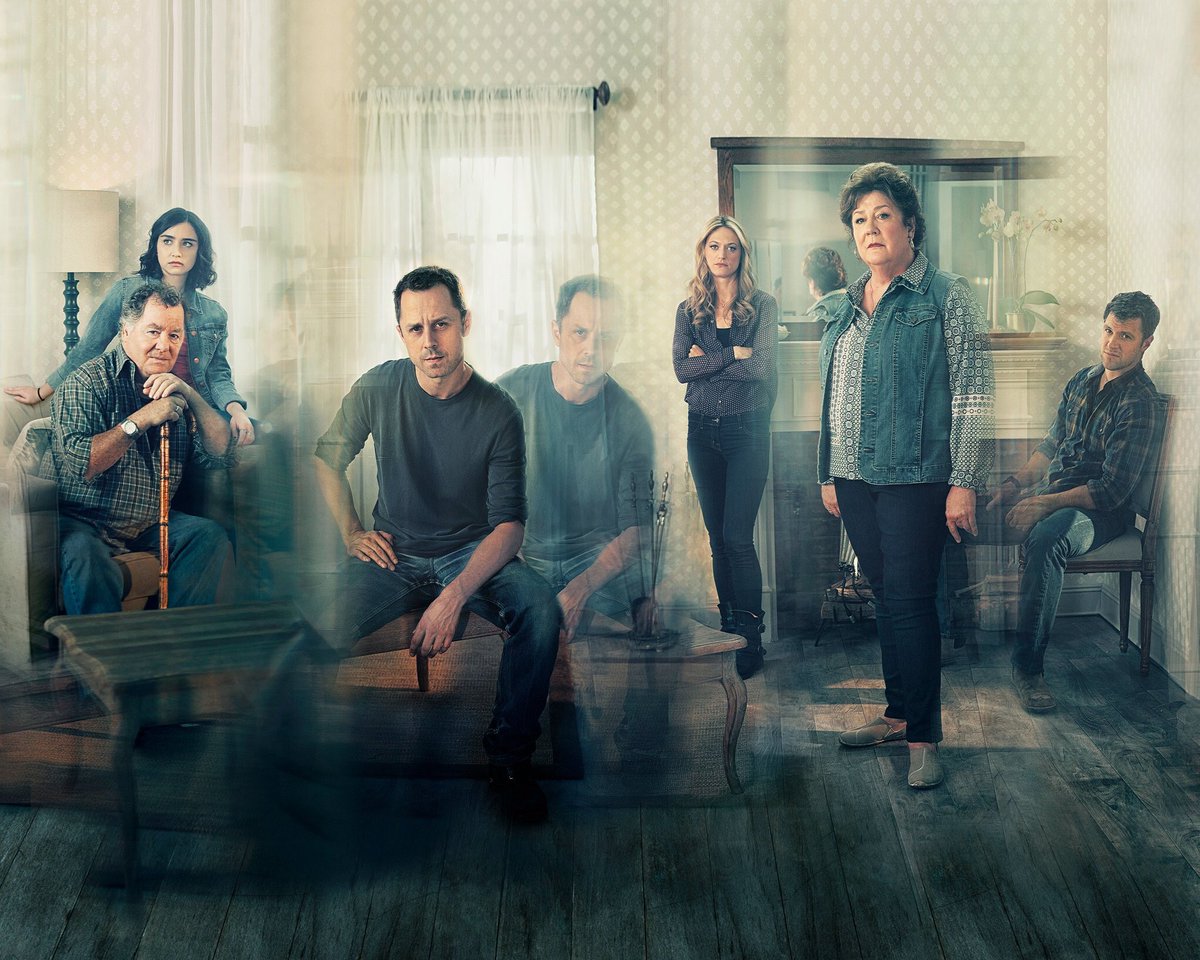 See the status box below for the most up to date return date info for Season 2 of Sneaky Pete:

Subscribe below to get our free release date alerts, bookmark or keep this page handy so you don’t miss the return of Sneaky Pete!

In Sneaky Pete, con man Marius, with nowhere else to turn, takes cover from his past by assuming the identity of his cellmate, Pete, and then “reunites” with Pete's estranged family—who have no reason to suspect he's not their long-lost loved one. When a gangster holds his brother hostage for ransom, Marius must find a way to free him while at the same time struggling to keep his lies from backfiring. Meanwhile, his new “relatives” are a colorful group who give him a taste of the loving family he's never had, but have secrets and lies of their own that threaten to drag Marius into a world every bit as dangerous as the one he's trying to escape.