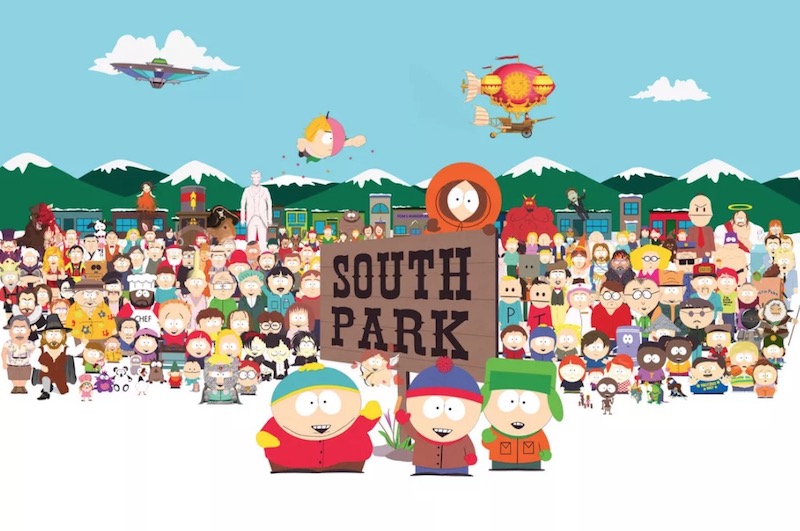 See the status box below for the most up to date return date info for Season 25 of South Park:

Bookmark or keep this page handy so you don’t miss the return of South Park!

South Park (Comedy Central) extended for three additional seasons, which will take the show through season 26.

Named "One of the All-Time Greatest TV Shows" by Entertainment Weekly and one of the "All-TIME 100 TV Shows" by TIME, South Park has been the highest-rated cable comedy in Primetime for six consecutive years.