You are here: Home / Survivor / When Does Survivor Season 34 Start? Premiere Date (Renewed) 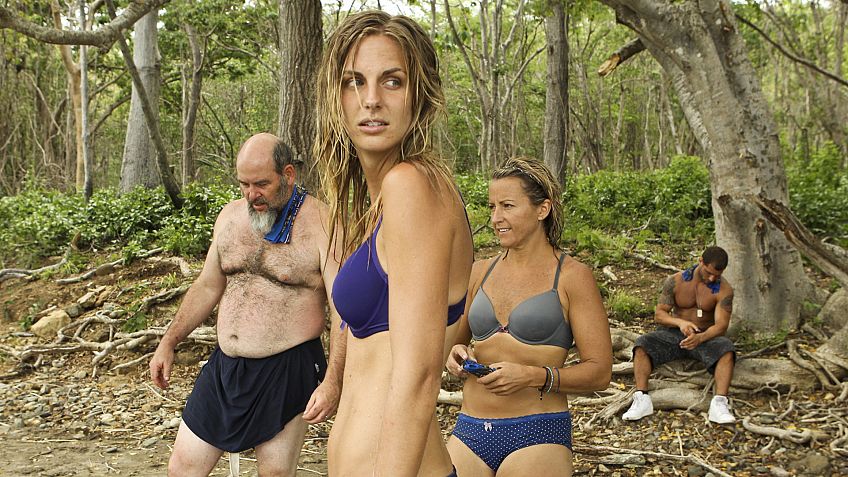 See the status box below for the most up to date return date info for Season 34 of Survivor:

Survivor Renewed for Season 34 By CBS

Bookmark or keep this page handy so you don’t miss the return of Survivor!

Survivor is a multi-Emmy Award-winning reality-competition series that features castaways separated into groups and forced to compete against each other with the same ultimate goal: to outwit, outplay and outlast one another. Ultimately, one will be crowned the Sole Survivor and win the $1 million prize. Emmy Award winner Jeff Probst is the host. Mark Burnett and Jeff Probst are executive producers for S.E.G. Holdco., LLC.