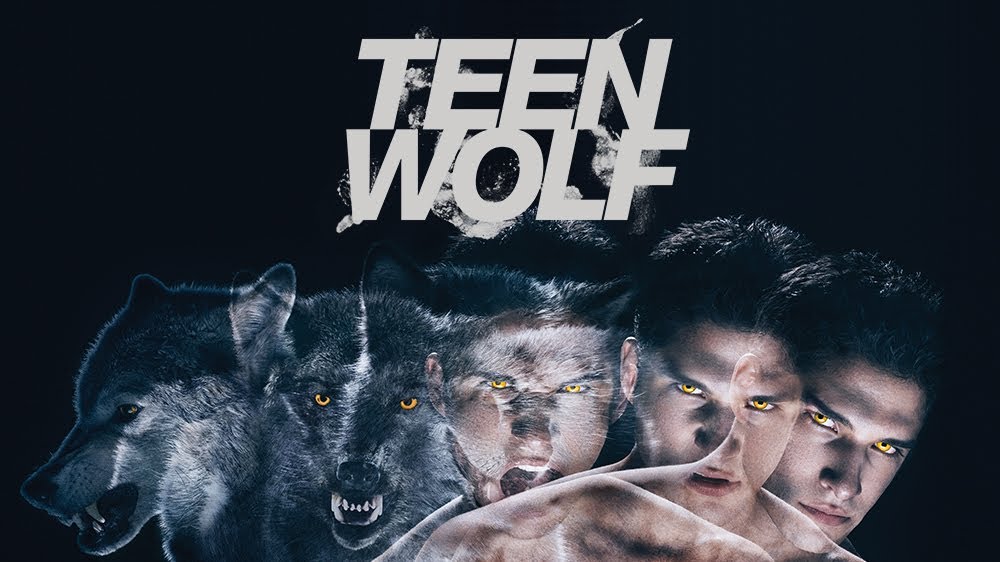 Has Teen Wolf TV show been cancelled or renewed for Season 6? When does Teen Wolf Season 6 start? Want to know the Teen Wolf Season 6 premiere date? You’ve come to the right place! We constantly research the news to bring you the latest release date for the new season of Teen Wolf.

See the status box below for the most up to date return date info for Season 6 of Teen Wolf:

Bookmark or keep this page handy so you don’t miss the return of Teen Wolf!

On July 21, 2016, MTV announced that the previously-renewed sixth season of Teen Wolf will be the last in the series. The 20-episode sixth and final season of Teen Wolf (split in two parts) premieres November 15, 2016 with the remaining episodes (Season 6B) concluding the series from July 30, 2017.