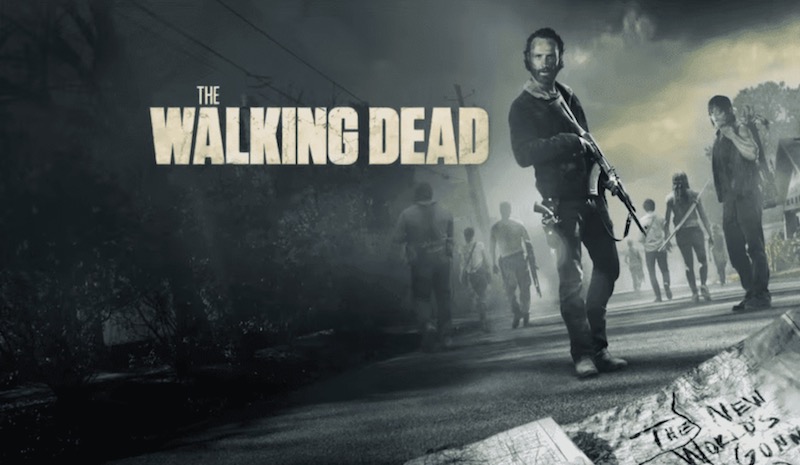 See the status box below for the most up to date return date info for Season 11 of The Walking Dead:

The Walking Dead Renewed for Season 11 By AMC

Bookmark or keep this page handy so you don’t miss the return of The Walking Dead!