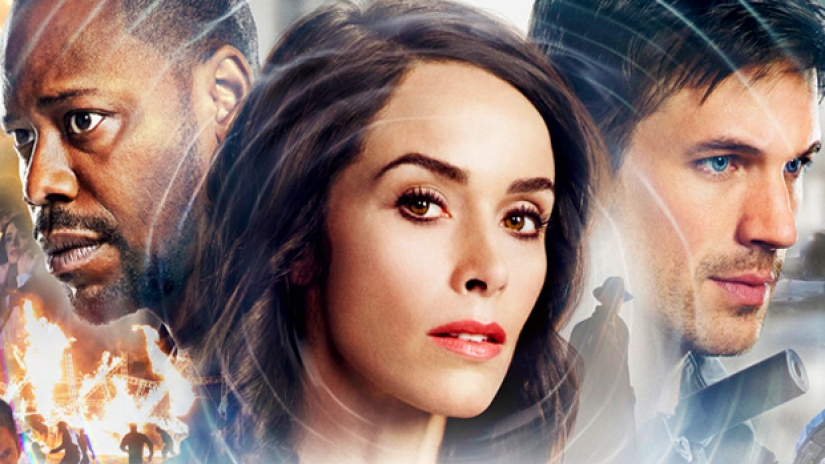 See the status box below for the latest Season 3 of Timeless return date news:

Don’t miss the release of Timeless: bookmark this page or subscribe below to get free weekly release date alerts!

Season 2 of this thrilling action-adventure series will pickup right where we left off with our heroes. We continue to race throughout history with our beloved team: Rufus (Malcolm Barrett), a scientist; Wyatt (Matt Lanter), a soldier; and Lucy (Abigail Spencer), a history professor, in an attempt to prevent the destruction of our world as we all know it. This season they’ll find an unlikely ally in their quest to ruin Rittenhouse, a deadly organization with plans to change history and reshape reality — even though Lucy’s family has been a part of Rittenhouse for centuries. Still making every effort not to affect the past themselves, they will visit 1692, 1917, 1941, 1981 and more. We’ll be introduced to the likes of Marie Curie, Hedy Lamarr, William Randolph Hearst and a multitude of other influential people throughout history.