You are here: Home / Transparent / When Does Transparent Season 3 Start? Premiere Date (September 23, 2016) 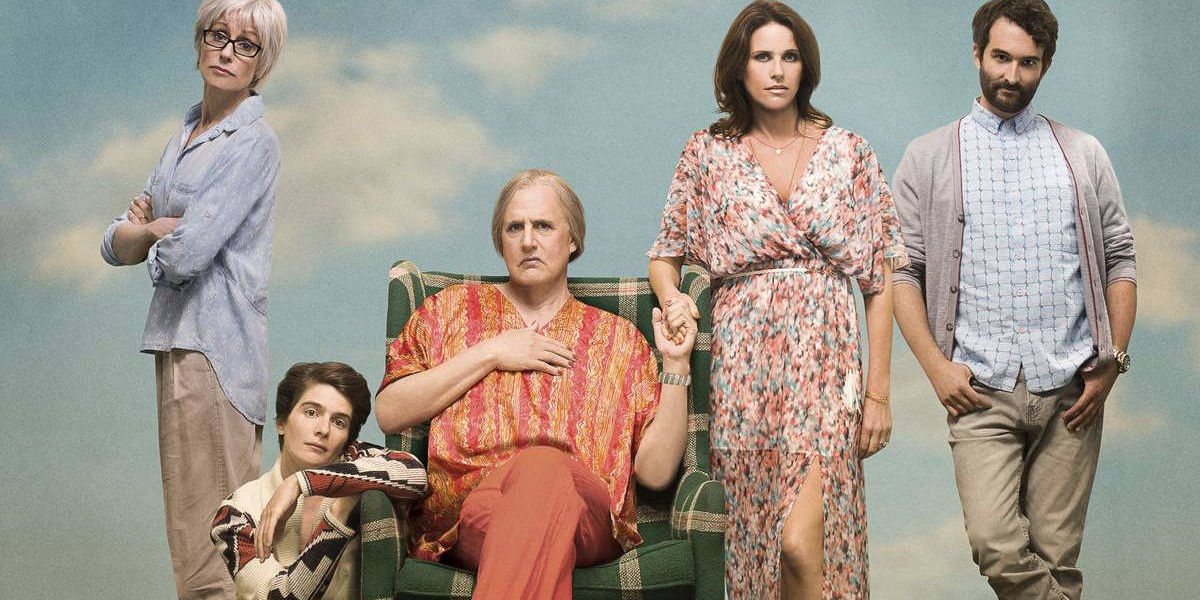 See the status box below for the most up to date return date info for Season 3 of Transparent:

Transparent Renewed for Season 3 By Amazon

Bookmark or keep this page handy so you don’t miss the return of Transparent!

Written, directed and executive produced by multi-award winner Soloway, Transparent is a half hour novelistic series that explores family, identity, sex, and love. The series stars Tambor as Maura. When she reintroduces herself to her family, everyone else's secrets finally start to come out. This includes her ex-wife Shelly (played by Light), and their children--meandering Ali (played by Hoffmann), music producer Josh (played by Duplass), and sexually conflicted Sarah (played by Landecker). Each family member spins in a different direction as they figure out who they won't become. The highly anticipated third season of Transparent is scheduled to premiere this fall on Prime Video in the US, UK, Austria, Germany and Japan.