You are here: Home / TV Show Return Dates / When Does Versaille Season 1 Premiere In US? Release Date 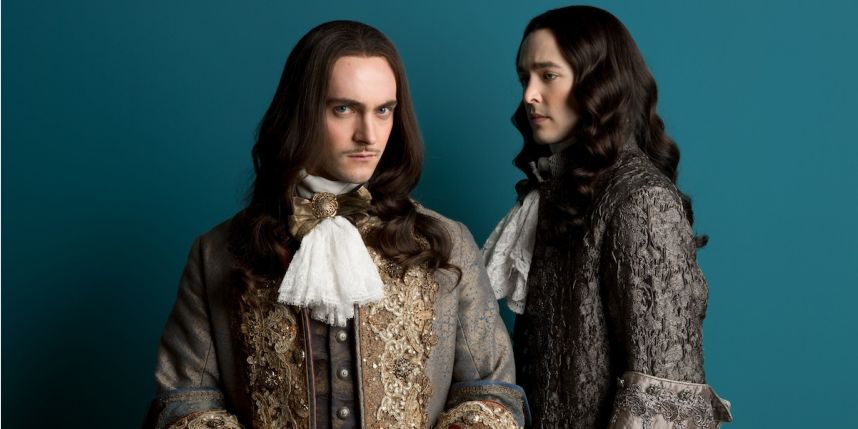 Set in France during the reign of Louis XIV, Versailles is a lavish 10-episode production that tells the riveting story of the “Sun King,” the building of his opulent palace, and all the sex, murder, and power plays that roiled his court. Watch the drama unfold as Versailles becomes a battleground for romantic intrigue, power grabs, and declarations of war.