You are here: Home / Vikings / When Does Vikings Season 6 Start On History? Premiere Date (Final Season) 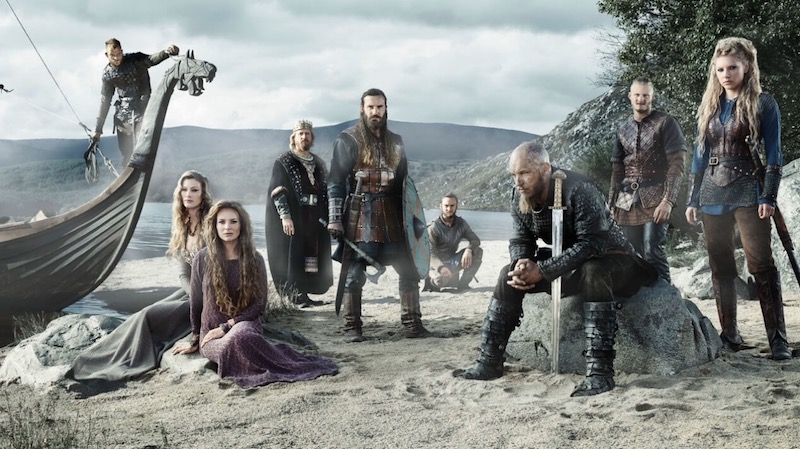 See the status box below for the latest Season 6 of Vikings return date news:

Don’t miss the release of Vikings: bookmark this page or subscribe below to get free weekly release date alerts!

HISTORY's hit drama series "Vikings" returns for its sixth and final season with a highly anticipated and powerful two-hour premiere.

Season five begins with Ivar the Boneless asserting his leadership over the Great Heathen Army, while Lagertha reigns as Queen of Kattegat. Ivar’s murder of his brother Sigurd sets the stage for vicious battles to come as Ragnar’s sons plot their next moves after avenging their father’s death. Bjorn follows his destiny into the Mediterranean Sea and Floki who is suffering from the loss of his wife Helga, takes to the seas submitting himself to the will of the Gods. This season is full of startling alliances and unbelievable betrayals as the Vikings fight to rule the world.