You are here: Home / Westworld / When Does Westworld Season 2 Start? Premiere Date (Renewed, 2018) 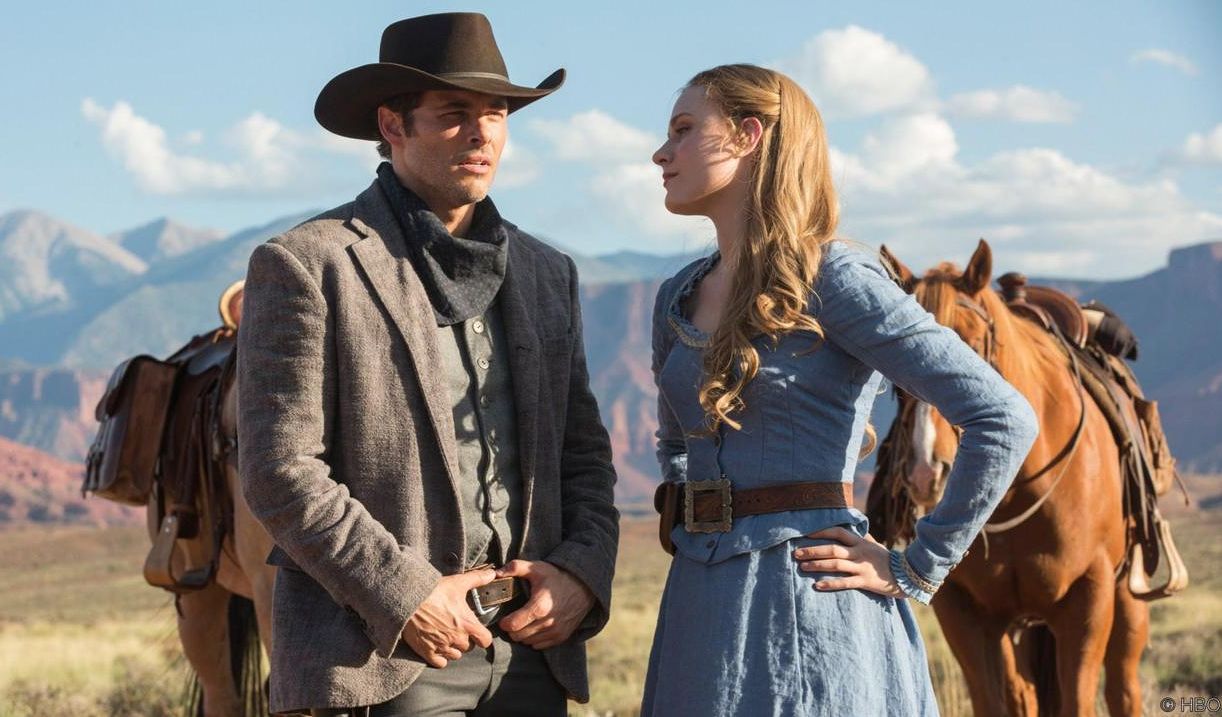 Has Westworld TV show been cancelled or renewed for Season 2? When does Westworld Season 2 start? Want to know the Westworld Season 2 premiere date? You’ve come to the right place! We constantly research the news to bring you the latest release date for the new season of Westworld.

See the status box below for the most up to date return date info for Season 2 of Westworld:

Westworld Renewed for Season 2 By HBO

Bookmark or keep this page handy so you don’t miss the return of Westworld!

-----------
HBO has renewed WESTWORLD, DIVORCE and INSECURE for second seasons, it was announced today by Casey Bloys, president, HBO Programming.

“I am thrilled to announce the pickup of our three fall series, all of which have distinctive, original voices,” said Bloys. “Critics and viewers alike have welcomed WESTWORLD and INSECURE, as well as the return of Sarah Jessica Parker to the network after 12 years with DIVORCE.”

Season-to-date, WESTWORLD is averaging a gross audience of 11.7 million viewers, outperforming “Game of Thrones” and “True Detective” during similar times in their first seasons. DIVORCE and INSECURE are averaging 4.4 million and 3.2 million viewers, respectively, on par with other HBO half-hours like “VEEP” and “Girls.”
Set at the intersection of the near future and the reimagined past, the drama series WESTWORLD is a dark odyssey about the dawn of artificial consciousness and the evolution of sin, exploring a world in which every human appetite, no matter how noble or depraved, can be indulged.

WESTWORLD kicked off its ten-episode first season Oct. 2 on HBO, debuting hour-long episodes Sundays at 9:00 p.m. (ET/PT). Created for television by Jonathan Nolan & Lisa Joy, both of whom executive produce and write, with Nolan directing, the series is based on the 1973 film “Westworld,” written by Michael Crichton.

The one-hour drama series Westworld kicks off its ten-episode first season SUNDAY, OCT. 2 at 9:00 p.m. (ET/PT), exclusively on HBO. Created for television by Jonathan Nolan (“Interstellar,” “The Dark Knight,” “Person of Interest”) and Lisa Joy (“Pushing Daisies,” “Burn Notice”), both of whom are executive producing and writing, with Nolan also directing, the series was inspired by the 1973 motion picture “Westworld,” written and directed by Michael Crichton.

Westworld is a dark odyssey about the dawn of artificial consciousness and the evolution of sin, exploring a world in which every human appetite, no matter how noble or depraved, can be indulged.