You are here: Home / Black-ish / When Does Black-ish Season 6 Start on ABC? Release Date 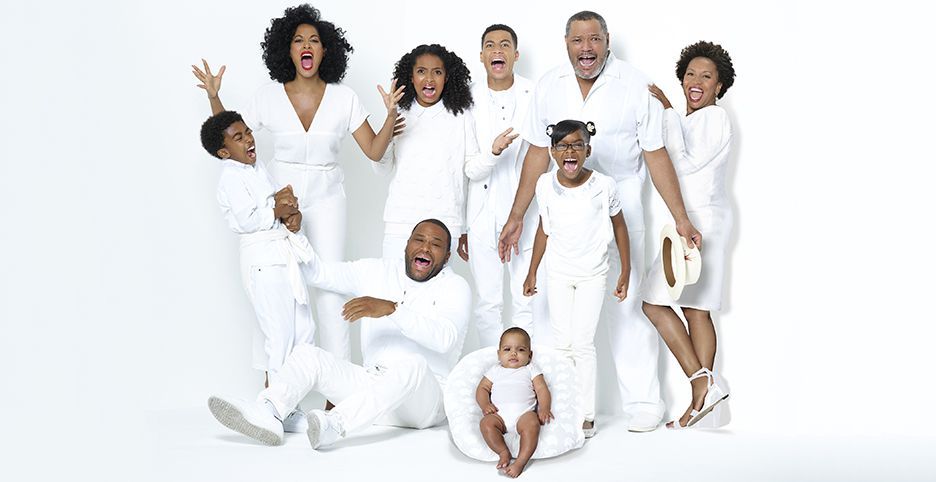 See the status box below for the latest Season 6 of Black-ish return date news:

Don’t miss the release of Black-ish: bookmark this page or subscribe below to get free weekly release date alerts!

Dre Johnson (Anthony Anderson) has it all - a great job, beautiful wife Rainbow (Tracee Ellis Ross), four kids and a big home in a classy neighbourhood - but as a black man, he begins to question whether all his success has brought too much cultural assimilation for his family. With the help of his father (special guest star Laurence Fishburne), Dre begins to try to create a sense of ethnic identity for the members of his family that will allow them to honour their background while preparing them to embrace the future.