You are here: Home / Kidding / When Does Kidding Season 2 Start on Showtime? Release Date 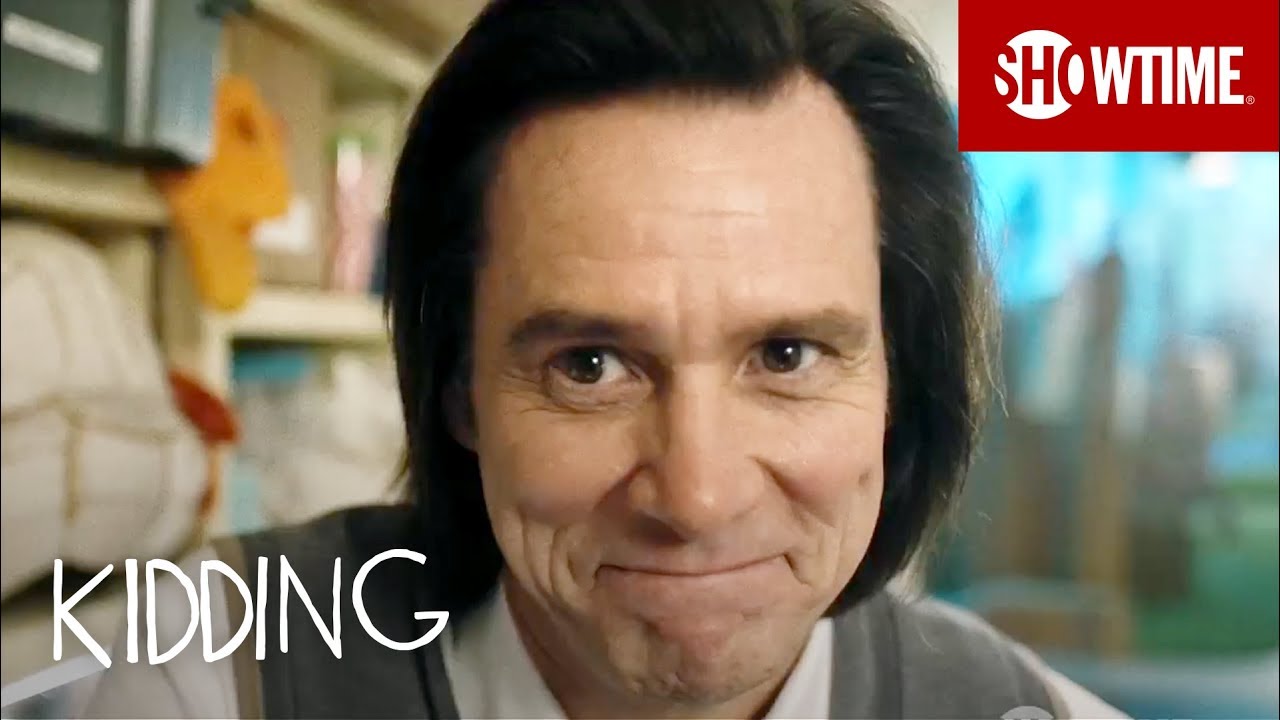 See the status box below for the latest Season 2 of Kidding return date news:

Don’t miss the release of Kidding: bookmark this page or subscribe below to get free weekly release date alerts!

SHOWTIME has ordered a second season of its comedy series KIDDING, starring two time Golden Globe(R) winner and Emmy(R) nominee Jim Carrey in his first series regular role in more than two decades. Ordered for 10 episodes next season, KIDDING is created by Dave Holstein (WEEDS, Raising Hope). The first season of KIDDING currently airs on Sundays at 10 p.m. ET/PT, with its season finale on November 11. The announcement was made today by Gary Levine, President of Programming, Showtime Networks Inc.

"KIDDING has established itself as one of the most endearing and inventive shows on television," Levine said. "I feel like I have been watching Mr. Pickles my whole life, and I look forward to being entranced by his unique blend of hilarity and heartbreak in season two."

KIDDING centers on Jeff, aka Mr. Pickles (Carrey), an icon of children's television and a beacon of kindness and wisdom to America's impressionable young minds and the parents who grew up with him. But when this beloved personality's family begins to implode, Jeff finds no fairytale, fable or puppet will guide him through this crisis, which advances faster than his means to cope. The result: A kind man in a cruel world faces a slow leak of sanity as hilarious as it is heartbreaking. The series also stars Oscar(R), Emmy and Golden Globe nominee Frank Langella (Frost/Nixon), Oscar, Emmy and Golden Globe nominee Catherine Keener (Get Out), Judy Greer (Married), Cole Allen and Juliet Morris. Throughout the season, Jeff begins to push back against the limits of the well-oiled machine that is "Mr. Pickles' Puppet Time," and of his executive producer, Seb (Langella). Seb fears Jeff's mental state could ruin the branding empire they've built, and thus begins preparing the show for a life after Jeff, while Deirdre (Keener), the head puppet maker, grapples with her own professional and personal issues, including with her daughter, played by Morris. Greer stars as Jeff's estranged wife, and their son is played by Allen. Guest stars include Justin Kirk (WEEDS), Ginger Gonzaga (I'M DYING UP HERE) and Tara Lipinski.