You are here: Home / Letterkenny / When Does Letterkenny Season 7 Start on Hulu? Release Date 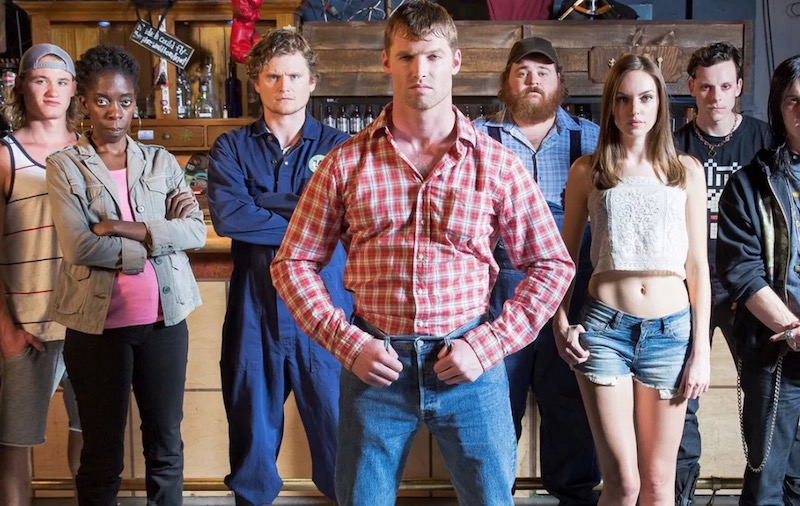 See the status box below for the latest Season 7 of Letterkenny return date news:

Don’t miss the release of Letterkenny: bookmark this page or subscribe below to get free weekly release date alerts!

Hulu announced that following the acquisition of award-winning Canadian fan favorite and Crave Original comedy series Letterkenny, the show will return as a Hulu Original. In a new licensed deal with New Metric Media and DHX Media, Hulu will now have exclusive U.S. streaming rights to all upcoming seasons of the series. Created by and starring Jared Keeso, the half-hour comedy revolves around the dustups Wayne (Keeso) and his pals get into with their small-town rivals. For the hicks, skids and hockey players of Letterkenny, getting your ass kicked is a legitimate concern on a day-to-day basis.