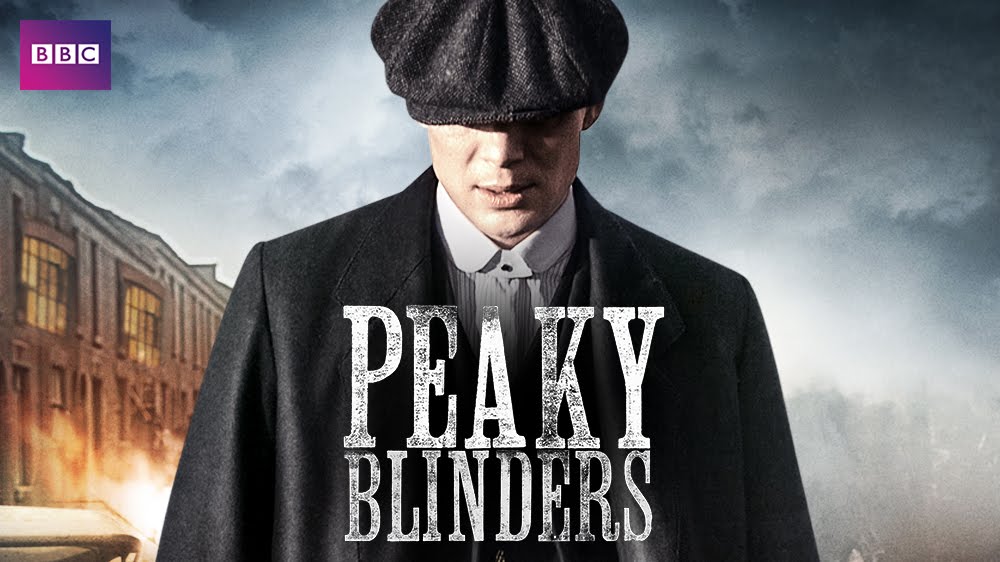 See the status box below for the latest Season 5 of Peaky Blinders return date news:

Don’t miss the release of Peaky Blinders: bookmark this page or subscribe below to get free weekly release date alerts!

Series five of Steven Knight's crime family saga finds the world thrown into turmoil by the financial crash of 1929. Opportunity and misfortune are everywhere. When Tommy Shelby MP (Cillian Murphy) is approached by a charismatic politician with a bold vision for Britain, he realises that his response will affect not just his family's future but that of the entire nation.

Executive producer, Caryn Mandabach, says: "Steve's Birmingham saga becomes more fascinating and more relevant with every chapter. This one promises to be the best yet. I'm truly grateful to the BBC for their support of such thrilling, immersive and resonant storytelling".