You are here: Home / Steve / When Does Steve Season 3 Start on Syndication? (Cancelled) 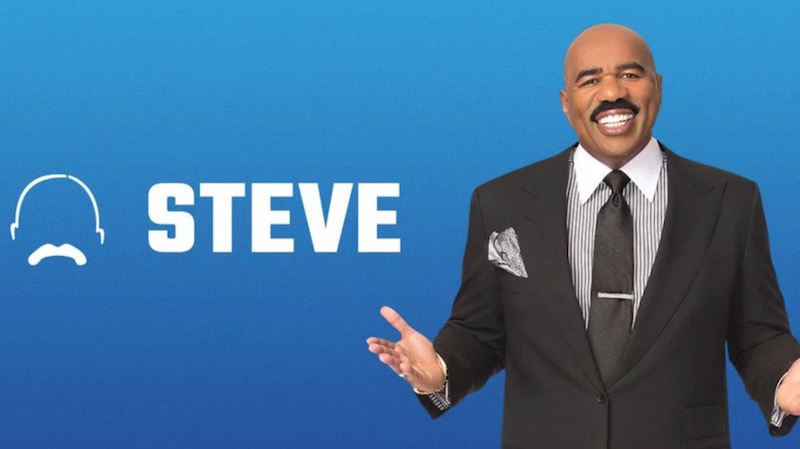 Has Steve TV show been cancelled or renewed for Season 3? When does Steve Season 3 start? Want to know the Steve Season 3 premiere date? You’ve come to the right place! We constantly research the news to bring you the latest release date for the new season of Steve.

See the status box below for the most up to date return date info for Season 3 of Steve:

Steve Cancelled for Season 3 By Syndication

Bookmark or keep this page handy so you don’t miss the return of Steve!

Steve Harvey's syndicated talk show, the successor to 2012-17's "Steve Harvey," will sign off in June after two seasons.

Harvey described the new show's format as being more akin to a late-night talk show and one of his competitors, The Ellen DeGeneres Show, with a monologue, audience games, and celebrity guests.