You are here: Home / The Boys / When Does The Boys Season 2 Start on Amazon? Release Date (Renewed) 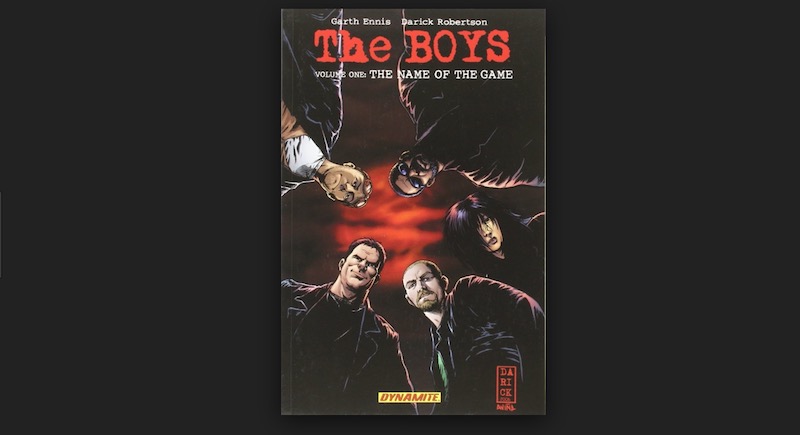 See the status box below for the latest Season 2 of The Boys return date news:

The Boys SEASON 2 Renewed By Amazon

Don’t miss the release of The Boys: bookmark this page or subscribe below to get free weekly release date alerts!

In a world where superheroes embrace the darker side of their massive celebrity and fame, THE BOYS centers on a group of vigilantes known informally as "The Boys," who set out to take down corrupt superheroes with no more than their blue-collar grit and a willingness to fight dirty. THE BOYS is a fun and irreverent take on what happens when superheroes - who are as popular as celebrities, as influential as politicians and as revered as Gods - abuse their superpowers rather than use them for good. It's the powerless against the super powerful as The Boys embark on a heroic quest to expose the truth about "The Seven," and Vought - the multi-billion dollar conglomerate that manages these superheroes.