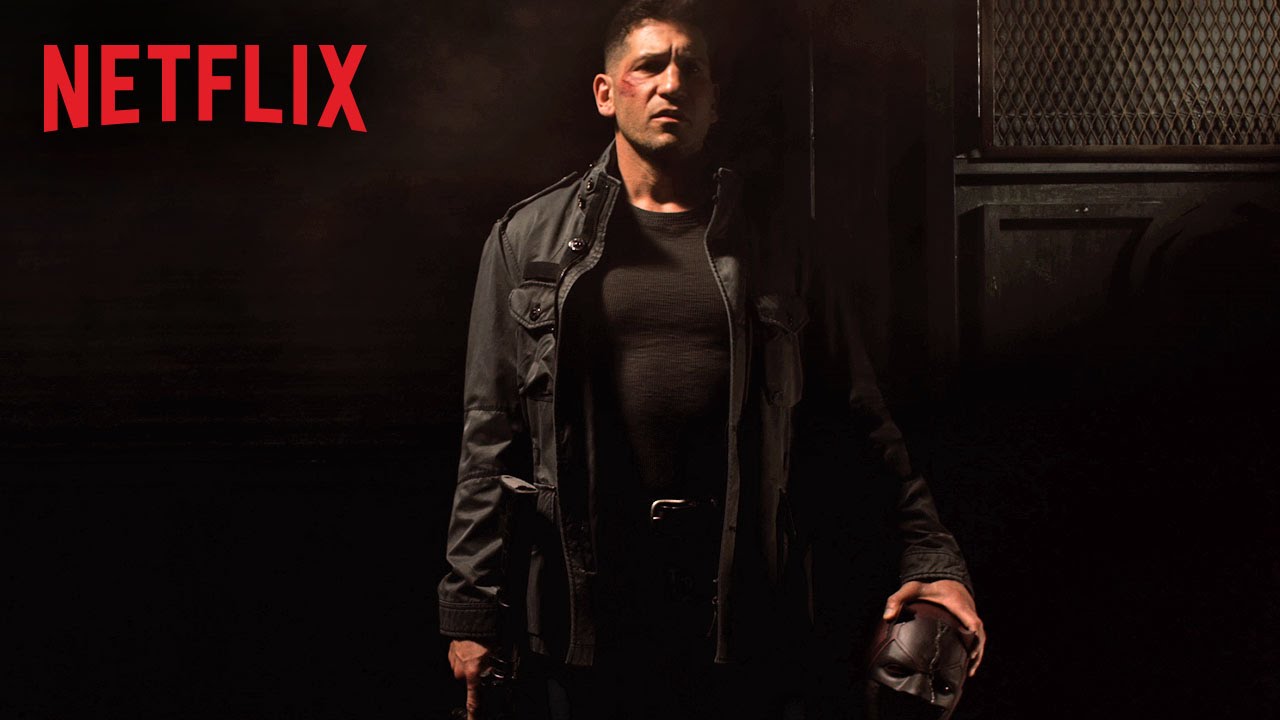 See the status box below for the latest Season 3 of The Punisher return date news:

The Punisher SEASON 3 Cancelled By Netflix

Don’t miss the release of The Punisher: bookmark this page or subscribe below to get free weekly release date alerts!

Marvel’s The Punisher will not return for a third season on Netflix.

Jon Bernthal will reprise his role as Frank Castle, introduced to fans earlier this year in the second season of the Netflix original series “Marvel’s Daredevil,” with Steve Lightfoot (“Hannibal”) serving as Executive Producer and Showrunner in addition to writing the series’ first two episodes.