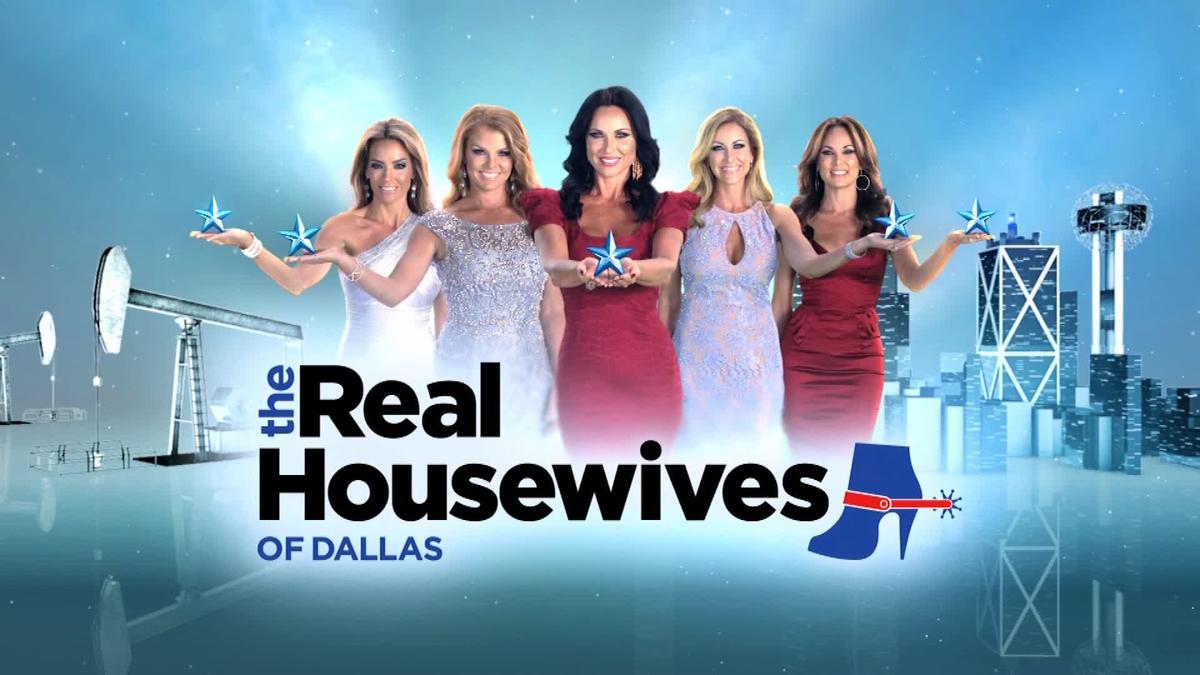 See the status box below for the latest Season 4 of The Real Housewives of Dallas return date news:

Don’t miss the release of The Real Housewives of Dallas: bookmark this page or subscribe below to get free weekly release date alerts!

About The Real Housewives of Dallas

On the heels of adopting baby Bruin, the Redmond residence is crazier than ever. This season, Brandi struggles to connect with her eldest daughter who is approaching her terrible tweens. Constantly juggling the needs of her three children, Brandi questions if she has room for more. D'Andra’s life-long dream of taking over the family business isn’t going exactly the way she planned. To make matters worse, her fiery feud with former bestie LeeAnne turns into a cold war leaving her to question if they’ll ever be able to mend broken fences.

LeeAnne refuses to let anyone or anything rain on her impending nuptial parade. But an unexpected betrayal and a shocking allegation threatens to set this bride off. After opening up about her struggle with depression, Stephanie continues to be more honest and true to herself, but not without complications. An unforeseen feud with an assumed ally threatens to bring her to her breaking point.