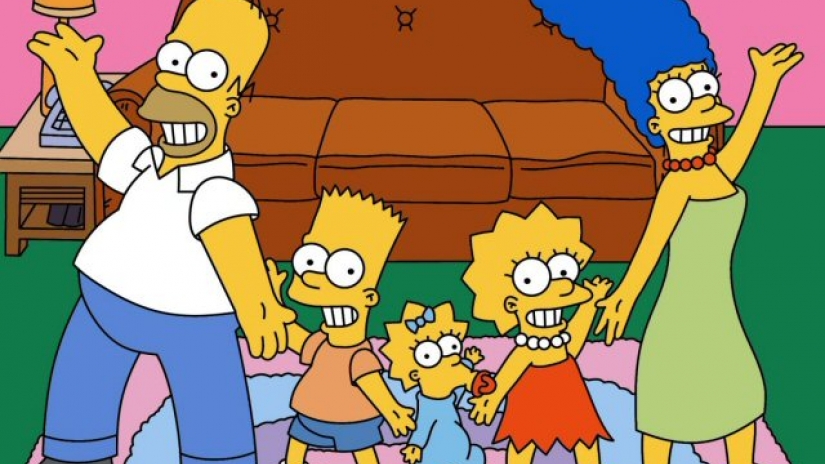 See the status box below for the latest Season 31 of The Simpsons return date news:

Don’t miss the release of The Simpsons: bookmark this page or subscribe below to get free weekly release date alerts!

Making history yet again, THE SIMPSONS has been renewed for its 31st and 32nd seasons on FOX, by which time, the series will have produced 713 episodes. The longest-running primetime scripted show in television history, THE SIMPSONS exploded into a cultural phenomenon in 1990 and has remained one of the most groundbreaking and innovative entertainment franchises, recognizable throughout the world.