You are here: Home / The Voice / When Does The Voice Season 17 Start on NBC? Release Date 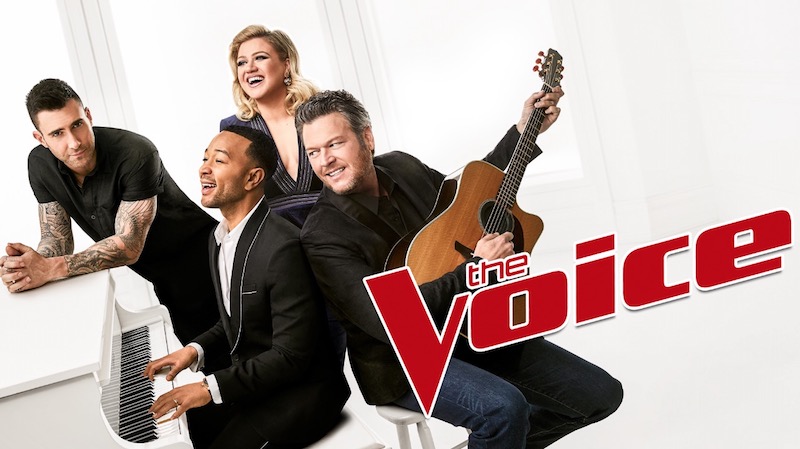 See the status box below for the latest Season 17 of The Voice return date news:

Don’t miss the release of The Voice: bookmark this page or subscribe below to get free weekly release date alerts!

The show’s innovative format features six stages of competition: the first begins with the Blind Auditions, then the Battle Rounds, Live Cross Battles and the Live Performance Shows. Additionally, the digital companion series, “The Comeback Stage,” returns in Season 16 and is more challenging than before. The series offers six artists, who were previously eliminated from the competition, a chance to return and compete for a spot in the Live Shows with help from a “fifth coach.” It will take more work to be awarded that coveted last spot in the live shows this season, however. Not only will the six artists who did not make teams in the Blinds return to compete against each other for a spot in the Live Shows with the help from this season’s “fifth coach” (Grammy-nominated artist Bebe Rexha), they will also perform against eliminated artists from later rounds, making the competition even more exciting.